FOX 29's Chris O'Connell has the latest as the Springfield Swim Club is set to reopen Tuesday morning.

SPRINGFIELD, Pa. - The Springfield Swim Club is expected to reopen Tuesday morning after flood damage forced it to close for five days.

"This storm came really quick. It dumped a lot of rain in a short amount of time," Steve Talley, the pool and grounds director, told FOX 29. "Water went all the way across the parking lot. We lost three cars, three staff members lost their cars."

Both pools had to be completely drained out and all the mud had to be taken out. 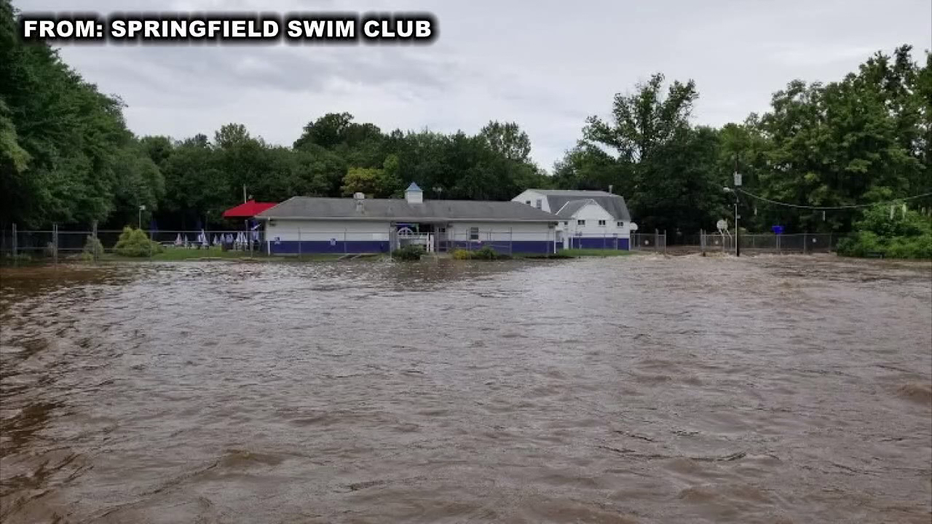 The Darby Creek runs right along the fence line of the swim club.

Talley says for the past five days, crew managers and staff have been working, repairing and cleaning nearly around the clock, power washing the decks, the slides and hundreds of chairs.

"A lot of hard work was put into getting it open. I mean, three days ago this was cloudy and filthy. Now, it’s crystal clear," Talley explained. 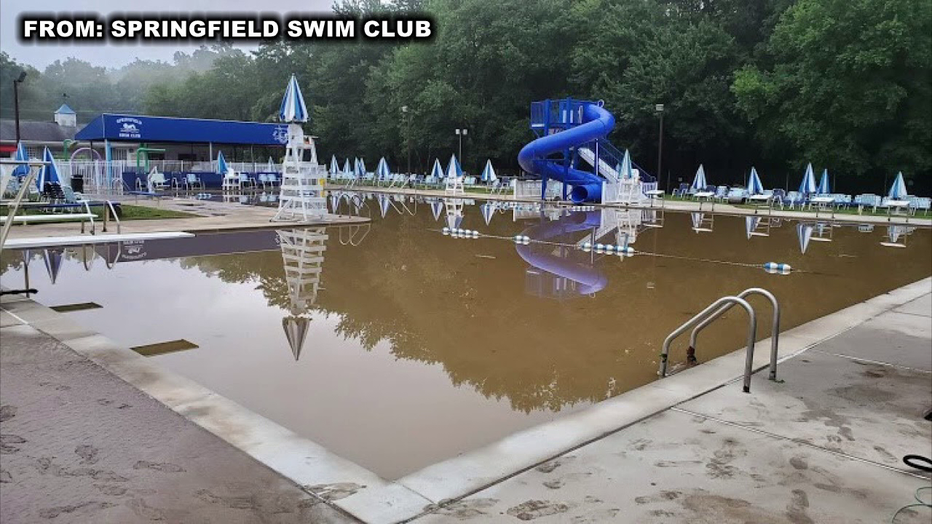 However, just as the doors reopen to members at 10:30 a.m.Tuesday morning, the threat of another storm and potentially more flooding on the Darby Creek.

"We always go on the other side of the road there on Drexeline Road, look across the creek and just pray it doesn’t flood," Talley said.