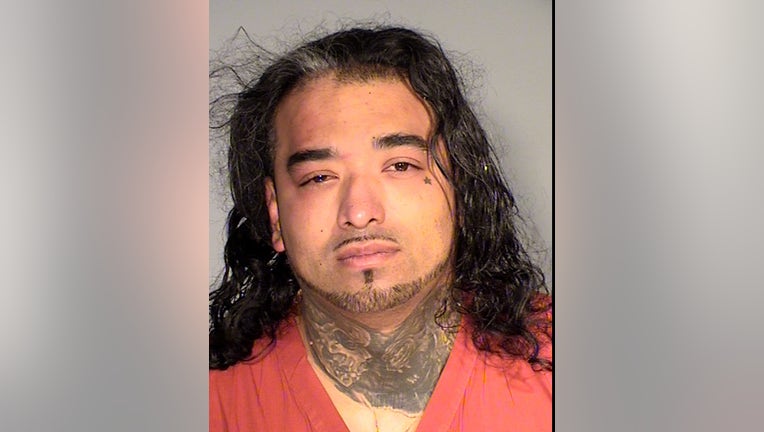 Arturo Gutierrez was charged with two counts each of first and second-degree criminal sexual conduct involving a victim under the age of 13 in the incident. He was convicted on all four counts.

The incident occurred on October 28, 2018. According to the charges, the victims’ grandmother called police after one of the girls told her Gutierrez, their mother’s boyfriend, had pulled her pants down and hurt her.

The grandmother reported that both victims were with Gutierrez on Oct. 28. One of the victims told her that she saw Gutierrez with her twin sister in the bedroom and he was making a “humping” motion.

When a SWAT team executed a search warrant at the home where the incident occurred, they found Gutierrez hiding in the attic.

He will be sentenced on April 1.