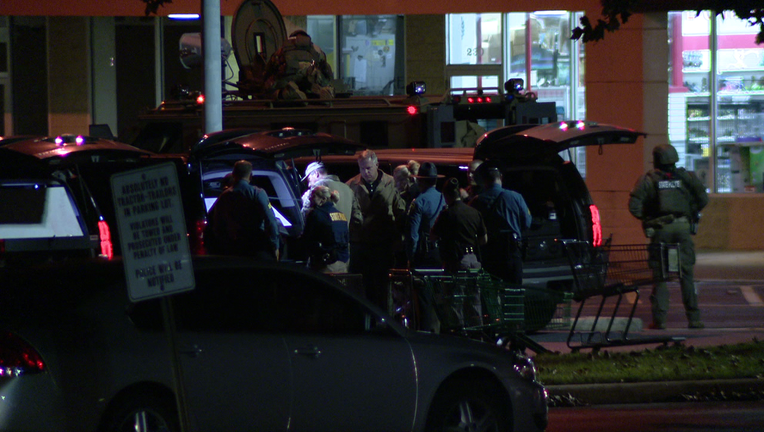 NEWARK, Del. - A standoff at a Delaware liquor store that involved an exchange of gunfire with a state trooper has ended without anyone being injured, according to police. 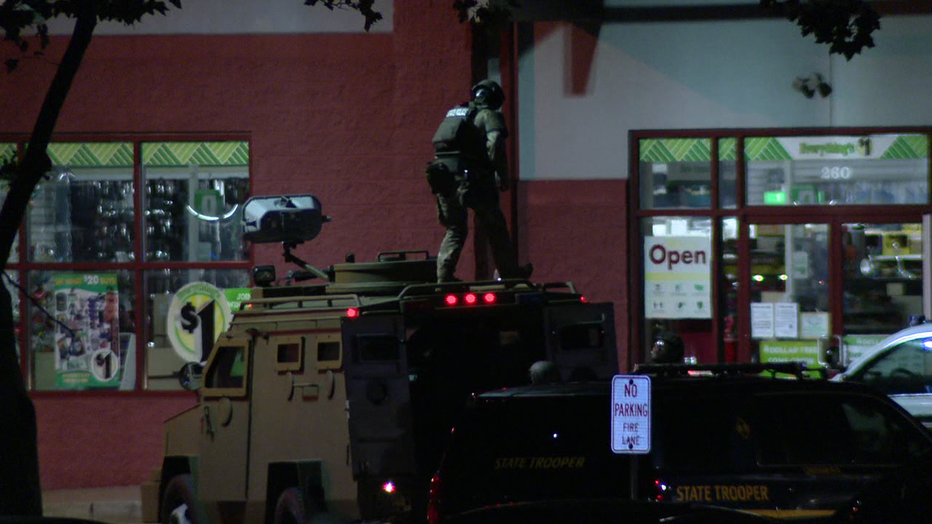 Delaware State Police said in a news release Saturday that a trooper responded Friday night to a report of a robbery in progress at the Newark Bottle Shop Liquor Store. 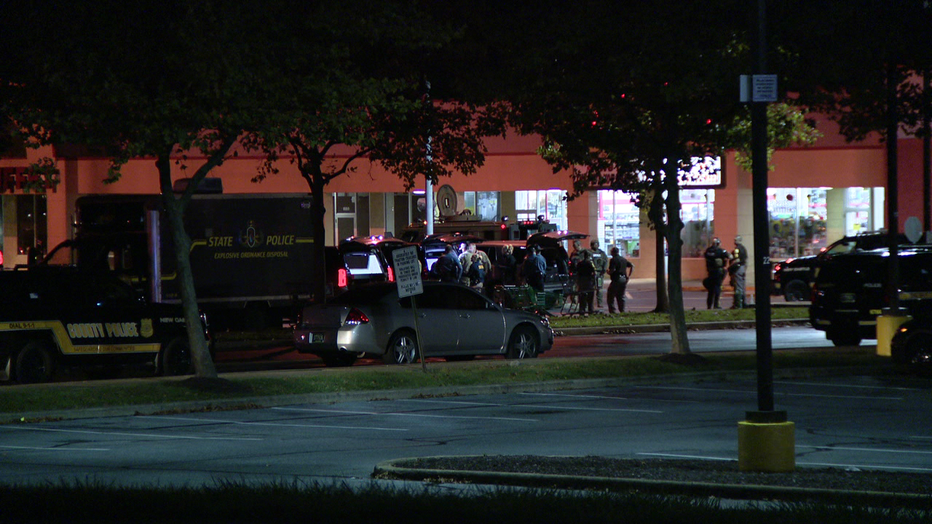 When the trooper confronted the suspect, the suspect displayed a firearm, and “an exchange of gunfire took place,” according to the news release.

The trooper left the building and additional officers arrived. The suspect barricaded himself inside, eventually exiting the building after a four-hour standoff, the news release said. He was taken into custody without incident and was not immediately identified.