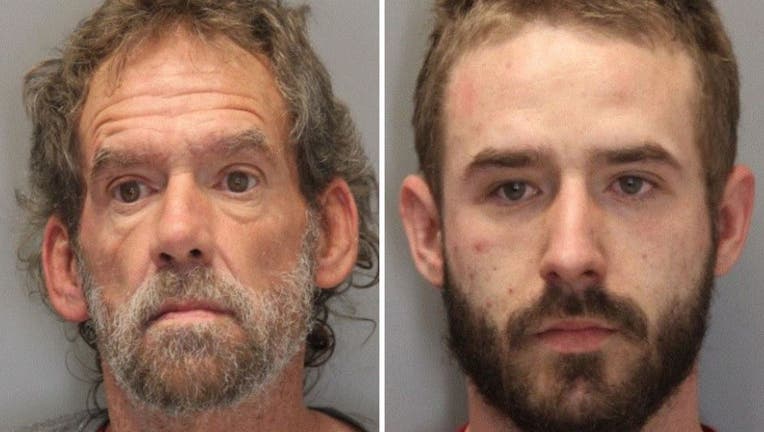 According to police, 26-year-old Christopher Disabatino of Historic New Castle and 54-year-old Raymond Disabatino of Newark were arrested on multiple felony criminal charges.

Authorities say state police began investigating a series of copper wire thefts from the 900 block of Center Road on March 25.

During the thefts, the suspects damaged the victim's property and removed about $50,000 worth in copper wiring, investigators say.

According to police, the two were developed as suspects.

On April 8, police took both men into custody at Eastern Metal Recycling where they were attempting to sell the stolen copper wiring, authorities say. 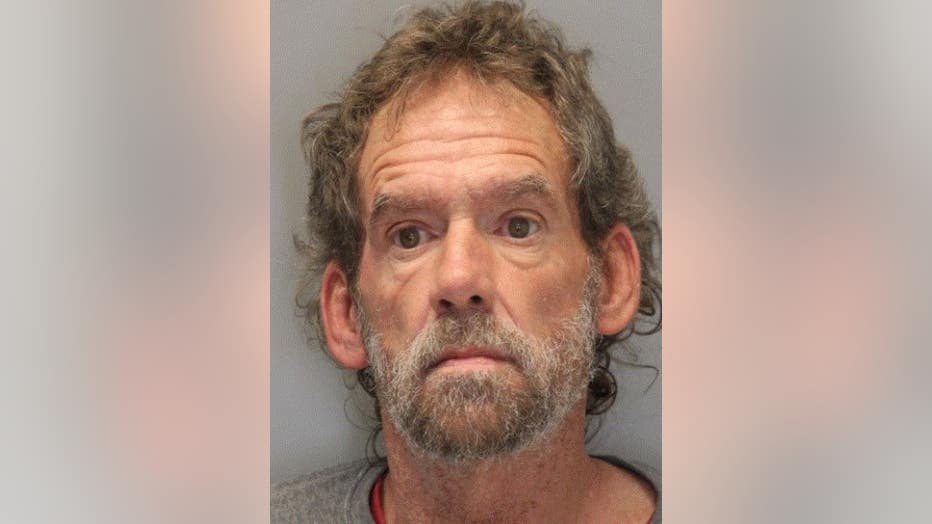 Raymond Disabatino, 54, of Newark, Delaware was arrested for thefts of copper wiring.

Investigators say detectives also had information linking Christopher to a burglary at Odyssey Charter School in Wilmington on December 2. He was also in possession of a motorcycle that was reported stolen in January 22, according to police. 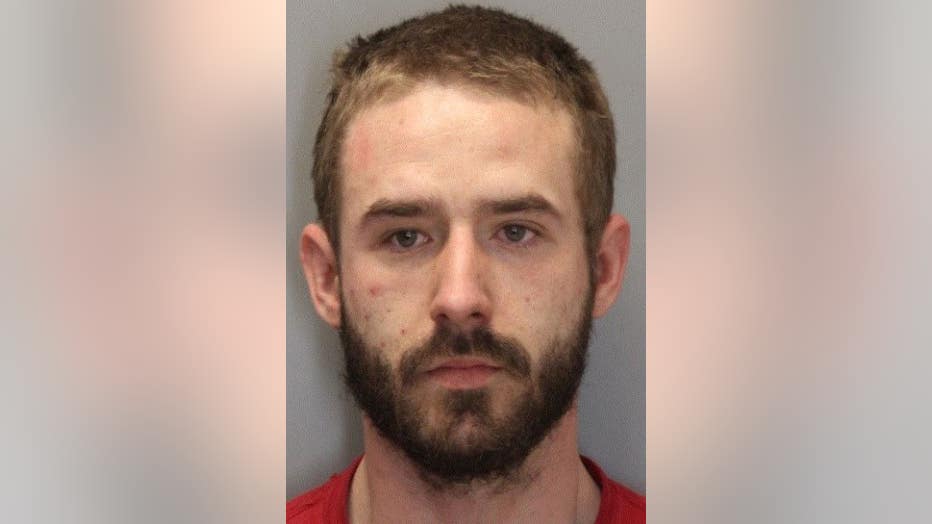 Christopher Disabatino, 26, of Historic New Castle was arrested for thefts of copper wiring.

Authorities say Raymond was arraigned and released on bond.