HARRISBURG, Pa. - Pennsylvania Governor Tom Wolf has announced he will allow the state’s stay-at-home order to expire at 11:59 p.m. on June 4 for counties moving on to the yellow phase.

In the meantime, the governor renewed the 90-day disaster declaration that he originally signed back on March 6.

The emergency disaster declaration provides for increased support to state agencies involved in the continued response to the virus and recovery for the state during reopening.

“Pennsylvanians have done a tremendous job flattening the curve and case numbers continue to decrease,” Gov. Wolf said. “Renewing the disaster declaration helps state agencies with resources and supports as we continue mitigation and recovery.”

On Wednesday, state officials announced the coronavirus has infected another 511 people to surpass 73,000 total cases in Pennsylvania.

Another 75 people have died from it and the state’s health department has now attributed a total of 5,742 deaths to the virus in Pennsylvania.

The number of infections is thought to be far higher than the confirmed count because many people have not been tested, and studies suggest people can be infected without feeling sick. About 68% of the people infected have recovered, the department said, while the rate of positive tests is steadily falling to 18% of those tested.

The coming expiration of the stay-at-home order is the latest move in Pennsylvania’s three-step reopening plan.

Nearly 6 million people in hard-hit southeastern Pennsylvania are scheduled to shed Gov. Tom Wolf’s tightest restrictions on Friday, including the stay-at-home order that is part of the so-called “red” phase.

Another 3.8 million people live in counties that are under Wolf's least-restrictive “green” phase, or will be starting Friday.

To determine whether a county can enter a less-restrictive phase, Wolf last week said his administration is studying the rate of new cases over seven days, the percentage of positive cases over 14 days and whether outbreaks can be managed with contact tracing.

“As phased reopening continues and all 67 counties are either in the yellow or green phase by Friday, we will no longer have a stay-at-home order in effect,” Gov. Wolf said. “I remind Pennsylvanians that yellow means caution and even in the green phase everyone needs to take precautions to keep themselves and their communities healthy.”

The Associated Press Contributed to this report. 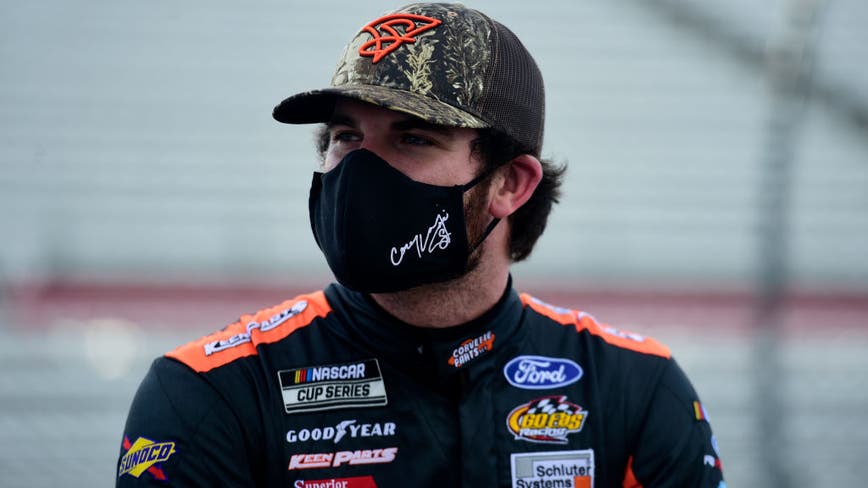