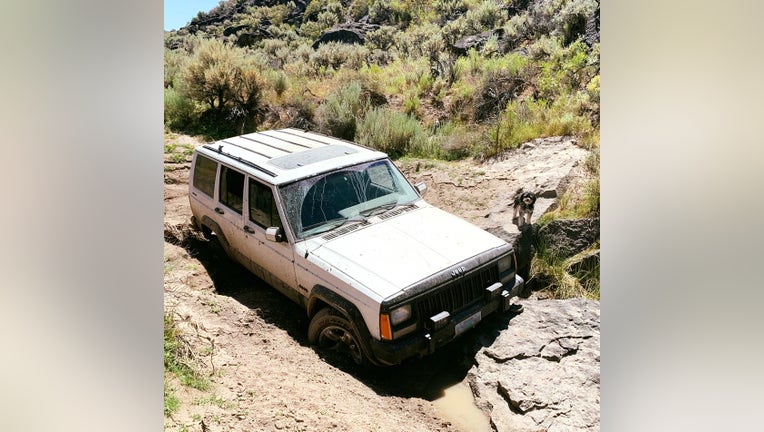 FOX NEWS - A bicyclist rescued a 73-year-old after he had been stranded last week in a remote part of southern Oregon for four days.

Gregory Randolph had walked about 14 miles after his jeep got stuck in a dry creek bed. He was discovered by Tomas Quinones on July 18. Randolph was barely conscious when located in the area known as the Oregon Outback. The cyclist hadn’t seen anyone else all day.

"As I got closer, I thought, 'That's a funny-looking cow' and then I realized that this was a man," he said Thursday.

He said once he took a closer look at Randolph he could see he was in “deep trouble.”

Randolph was severely sunburned, he could barely move and couldn’t talk.

Quinones had no cell signal so he pressed the SOS button on an emergency GPS tracker he carries with him. He later found out it would have been a six-hour ride to an area with cell service. "It's kind of mind-blowing,” he said.

Randolph was taken to the hospital and a deputy took his dog. Two days later police found his other dog alive by the stranded jeep. The dog may have stayed alive by drinking from puddles, a deputy said. 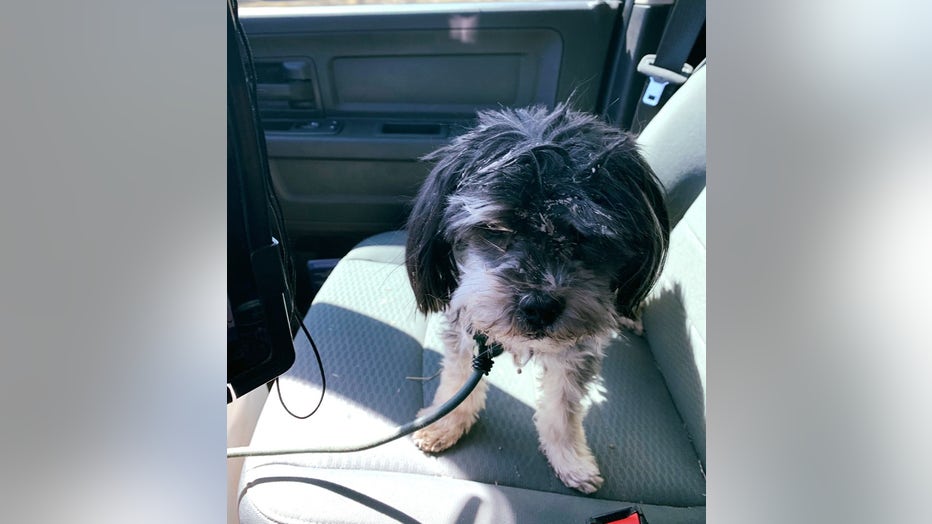 Randolph was released from the hospital a few days later and is at home recovering with his dogs.