PHILADELPHIA - A man dubbed the “Straw Hat Bandit” for the distinctive disguises he donned while robbing numerous banks in the Philadelphia area over a nine-year period is headed back to prison.

Richard Boyle, 60, of Plumstead, was sentenced Wednesday to 71 years in prison for the most recent robberies he committed.

He was convicted last March for 11 separate bank robberies in Bucks and Montgomery counties between 2012 and 2016, as well as weapons and money laundering offenses.

Those robberies came after he was released from prison for another string of bank robberies. 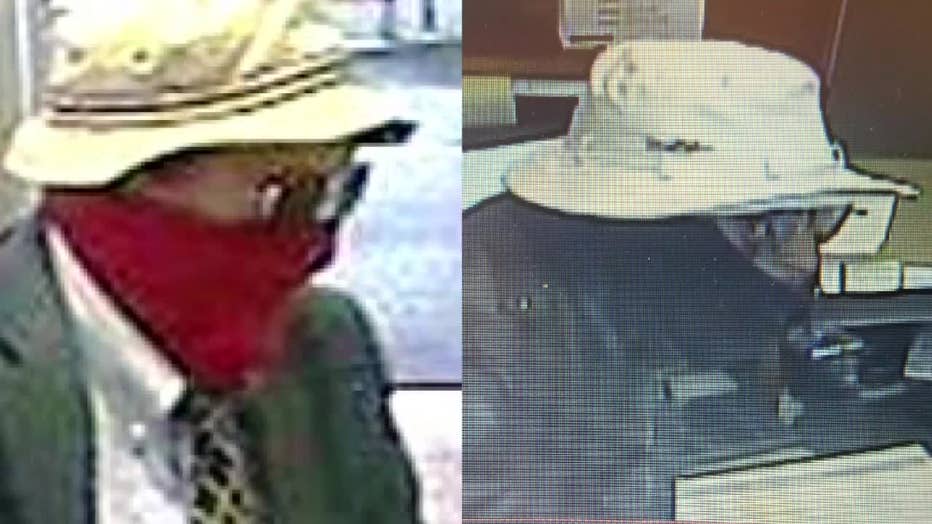 Boyle’s crimes netted him more than $500,000 overall, much of which was laundered through his photography business, authorities have said. He frequently hid his identity with various hats and disguises while brandishing a gun, and often made decoy emergency calls aimed at slowing down responding police.

Boyle initially used most of the money he stole to pay bills and other personal expenses, authorities have said, such as buying a used car and paying off debts to his dentist. He eventually began splurging on expensive watches and vacation trips.