PHILADELPHIA - Students that are parents are balancing raising a child while focusing on their virtual learning.

Kyleem Washington is a father of a 1-year-old boy and a freshman at Martin Luther King High. He says he got kicked out of Spanish class when his son was heard crying in the background.

“I”m telling him that I’m going to have to take care of my child and do school at the same time because he is not in day care right now. They told me that’s your problem and they kicked me out of the classroom because my son was crying," he said. 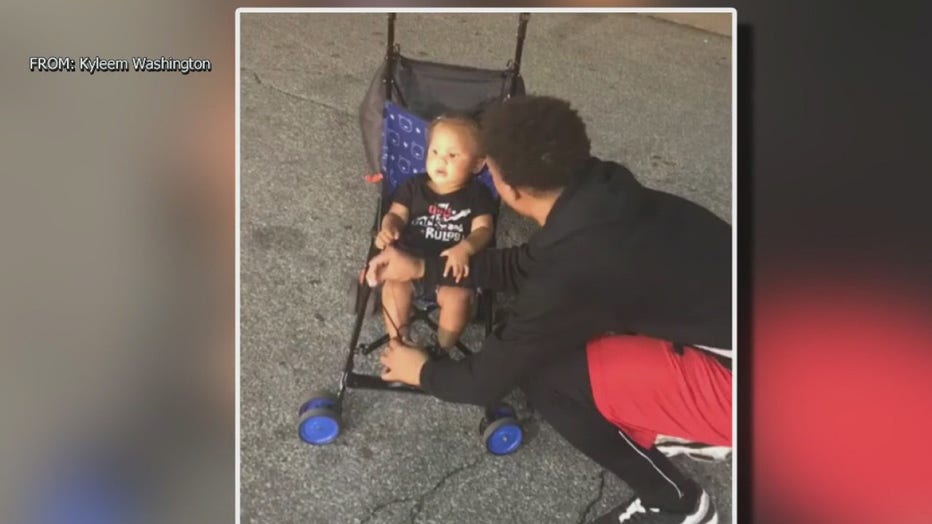 Washington says some other students were just as distracting. He feels he was singled out because of his son.

“Other students be playing music in the background and doing what they do. But it just seems like he had a problem with me and I just wasn’t feeling it," Washington explained.

Washington may not be alone. Youth parent advocate Akea Pearson from Akea's Heart says she is working with a young mother who goes to Roxborough High School who says she was also kicked out of her virtual classroom for a crying child.

"What I was told is that each teacher makes their own rules for their Zoom meeting. And of course, babies and toddlers are going to be distracting. But what do we do with them?" she said.

Pearson is afraid that the estimated hundreds of student parents may become too discouraged and end up dropping out of school.

“One of my youth specifically said they didn’t want to log on at all because they were all embarrassed," Pearson said.