Mural Arts Philadelphia and students from The University of the Sciences in Philadelphia came together to paint a mural in West Philly.

PHILADELPHIA - It was a perfect day to do some painting in West Philadelphia.

Mural Arts Philadelphia, along with students and staff at The University of the Sciences in Philadelphia, collaborated on a mural for the new Living and Learning Commons at the corner of 46th Street and Woodland Avenue. 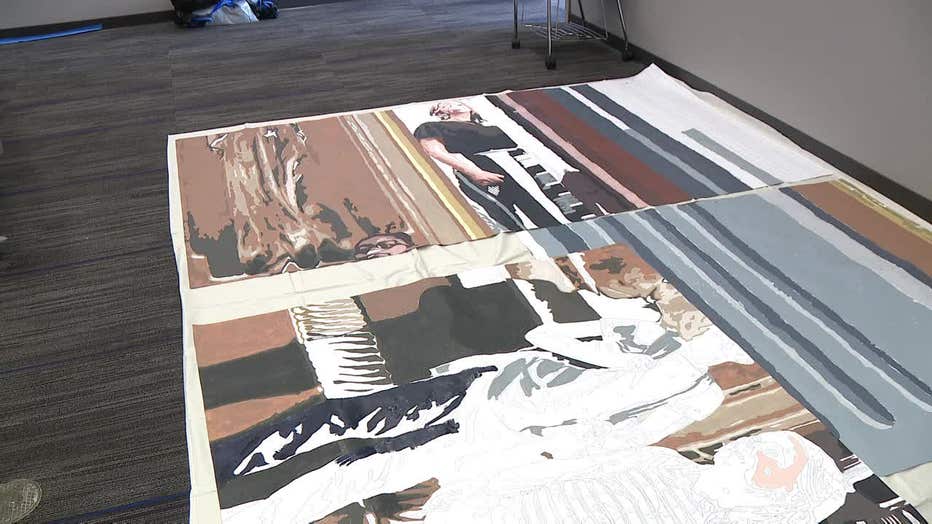 The murals are a tribute to the ones that once decorated the Wilson School -- a public elementary school that previously sat on the site.

"We thought it was important for our local community to see that we were trying to recreate what was already here, so we could have the past mixed in with the present," said USciences Vice President for Community and Government Affairs David Forde.

One mural is visible in the window coverings on the 46th Street side of the building.

Another, known as “Doorway to Achievement” was updated by artist Jon Laidacker. The mural, which was originally created 12 years ago, will be added near its original location at 46th Street and Saybrook Avenue.

The work of art was initially developed by Laidacker, along with more than a dozen young students, over the course of 10 weeks.

Helping to paint part of the mural on Sunday was a woman whose picture was in the original mural. 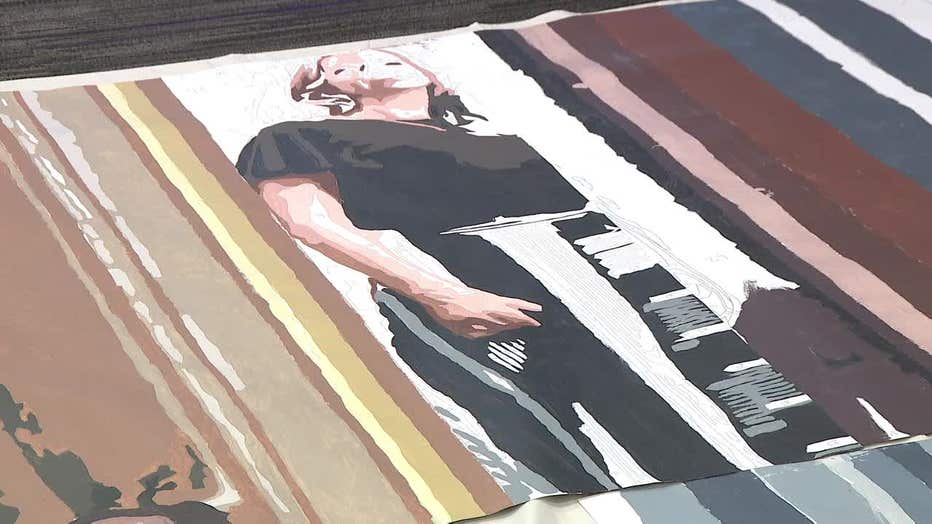 At the end of the day, it was a great way to form a bond between students and neighbors in their community.