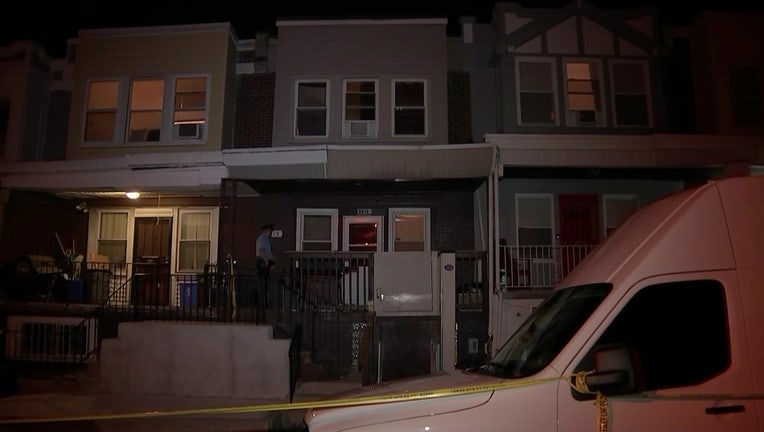 Police say a man was shot and killed at a home in Kingsessing early Thursday morning.

KINGSESSING - Police say a man in a wheelchair is suspect of fatally shooting his friend inside a home in Kingsessing early Thursday morning.

Officers from the Philadelphia Police Department were called to a property on the 5600 block of Warrington Avenue just after 1 a.m. for reports of a shooting.

Chief Inspector Scott Small told reporters that officers found a 24-year-old man lying by the front door with a fatal gunshot wound to the head.

Small said the victim does not live at the home and his last known address is outside the city.

A 23-year-old man who uses a wheelchair lives at the home and was arrested following the shooting, according to police.

Homicide detectives told FOX 29's Steve Keeley that the suspect is licensed to carry a firearm.

Investigators have not said what sparked the deadly shooting.