Philadelphia police have identified a 19-year-old woman as a suspect in a double stabbing that left one woman dead and another critically injured.

BREWERYTOWN - Philadelphia police have identified a 19-year-old woman as a suspect in a double stabbing that left one woman dead and another critically injured.

Investigators are urging Tiana Thomas, 19, to turn herself in connection with the incident they believe started as a neighborhood dispute.

The incident occurred around 11:30 p.m. Monday near 29th and Jefferson Streets.

A second victim, later identified as 23-year-old Shawntae Garrison, was also found suffering from stab wounds and was taken to the hospital. She succumbed to her injuries a short time later. 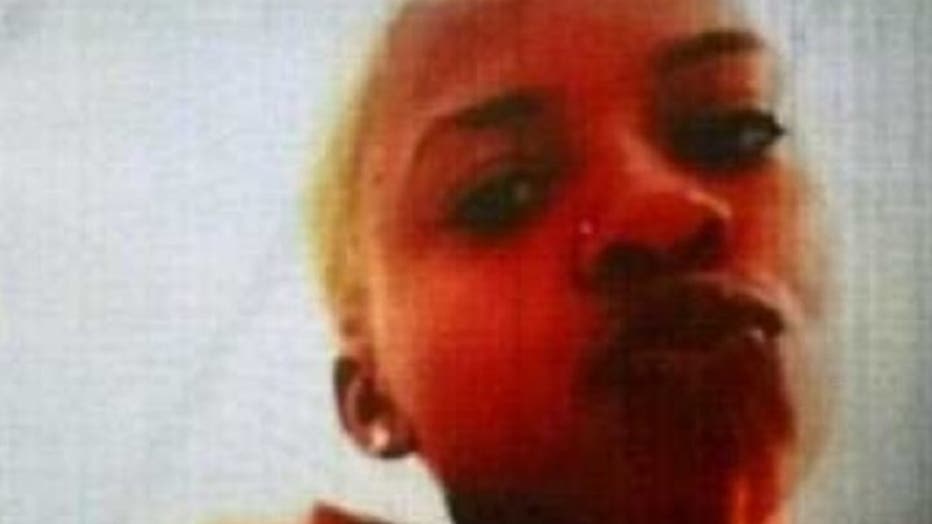 Police have identified Tianna Thomas, 19, as a suspect and have obtained an arrest warrant for charges including murder, attempted murder, aggravated assault and related offenses.

Video of the incident also shows as many as seven other females with Thomas at the time of the stabbing and participating in the assault, according to investigators.

The group approached the victims and several other females that were present and an altercation ensued. That’s when police say a woman they believe to be Thomas can be seen standing over Garrison, stabbing her repeatedly.

Philadelphia police have urged Thomas and the seven other females to turn themselves in.

Anyone with information about the incident or whereabouts of any of the suspects is asked to contact police.