FOX 29's Jeff Cole has the latest on a deadly double stabbing in Brewerytown.

BREWERYTOWN - Police are investigating after an alleged fight over social media led to a deadly double stabbing in Brewerytown.

Around 11:30 p.m. Monday, officers responded to a fight at 29th and Jefferson streets. A 28-year-old woman was found suffering from multiple stab wounds and hospitalized in critical condition.

A second victim, a 23-year-old woman, was found lying on the highway. She was transported to the hospital, where she was pronounced dead just after midnight. Police later identified the victim as Shawntae Garrison. 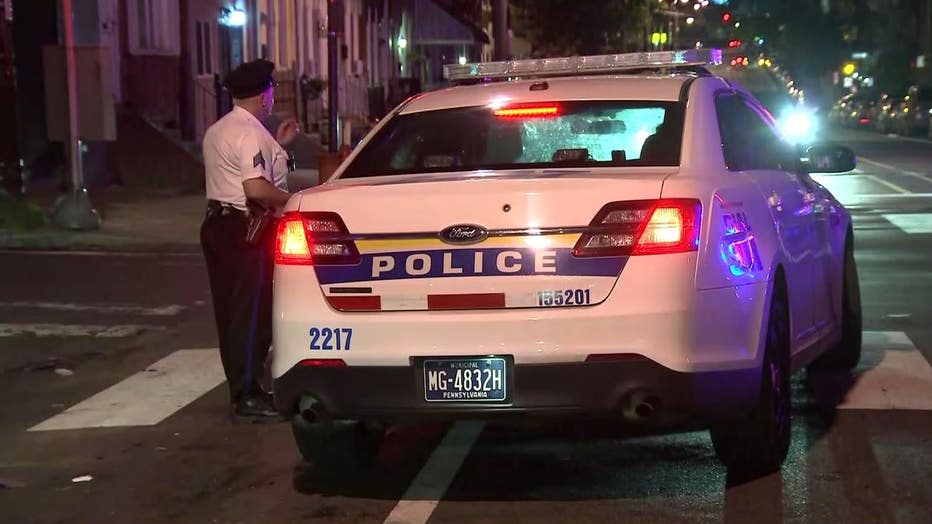 Authorities say the fight began over social media between the two victims and a third woman who allegedly committed the stabbing.

Police are now searching for the suspect, who they say is a 19-year-old known to the victims.