HOLMESBURG - Philadelphia police say they have taken a suspect into custody after he allegedly robbed and attempted to sexually assault a woman as she walked with her baby in the city's Holmesburg neighborhood.

The woman was walking with her child along the 8000 block of Craig Street on Monday afternoon when the suspect approached her. 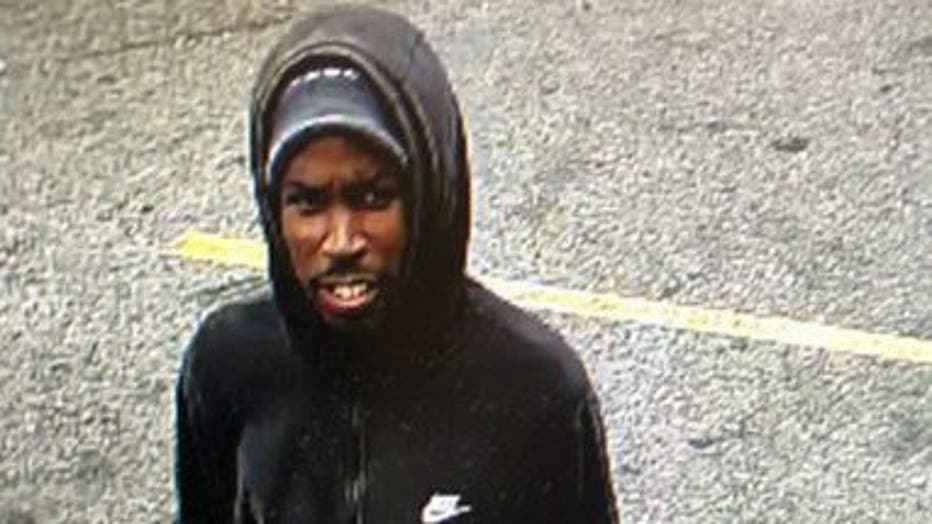 Police say the suspect attacked the woman, attempting to sexually assault her before taking her cell phone and fleeing the scene on foot.

He was last seen running north on Craig Street toward Welsh Road.

Shortly after holding a press conference to announce further details about the incident, police confirmed a suspect was taken into custody in connection with the incident.

Formal charges will be announced when the investigation is complete, police say.