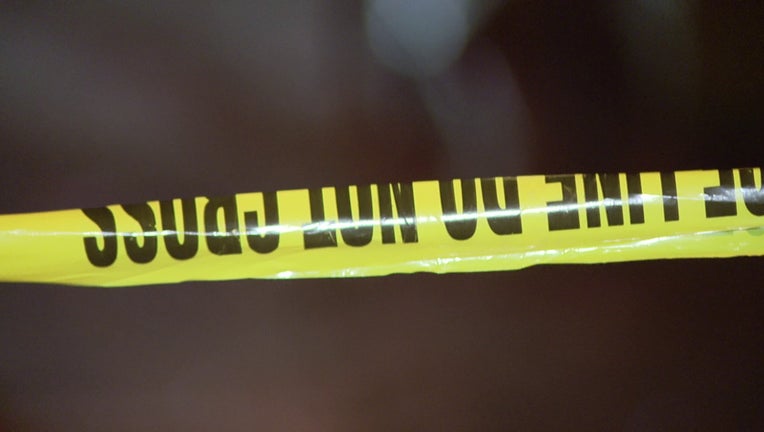 Officials said the fatal shooting happened Friday evening, about 6:45, on the 1100 block of Princess Avenue, in Camden.

Pratt was taken to Cooper University Hospital, where he died a short time later.

Detectives are actively investigating all possible motives for the shooting. They ask anyone with information to contact Detective Daniel Crawford at 856-580-2223 or Detective Brian Ford at 609-519-6927.