HAMILTON, N.J. - Police in Hamilton, New Jersey are asking folks to be alert after a report of a man attempting to lure a 12-year-old female.

Suspect sought in Hamilton, N.J. after report of attempted luring

Suspect sought in Hamilton, N.J. after report of attempted luring

According to officials, the 12-year-old girl was walking on Christine Avenue, between Steinert and Wegner Avenues July 20, about 8:15 in the evening. 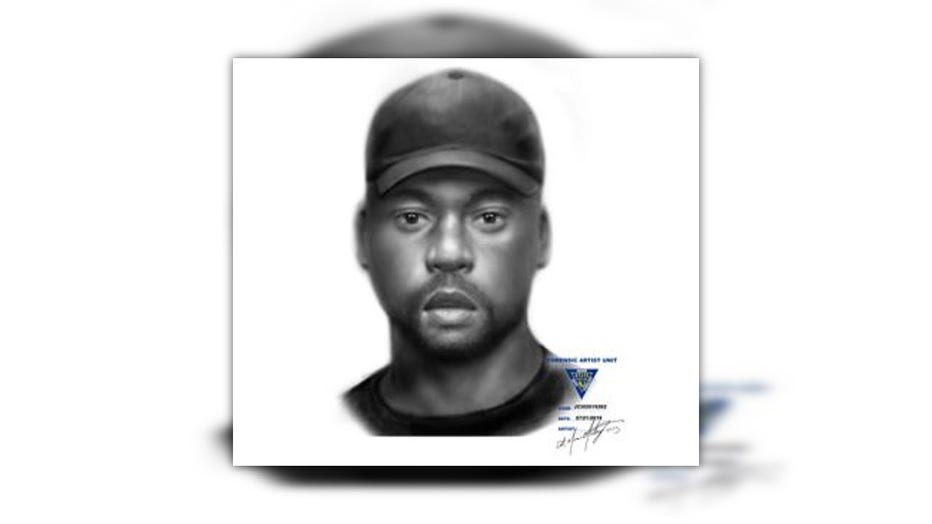 A man between 25 and 30-years of age driving a 2008-2009 Ford Fusion reportedly followed the girl in his vehicle. At the time of the incident, he got out of the vehicle, approached the girl and made several attempts to engage her in conversation. 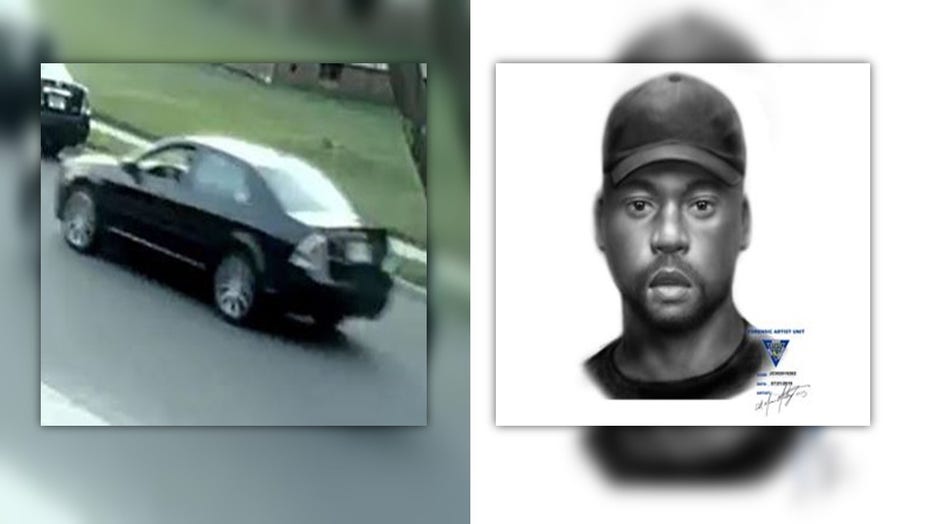 The girl became frightened and ran off, calling her home while running. Investigators say the man watched the girl on her phone, got back into the vehicle, made a U-turn and drove away. 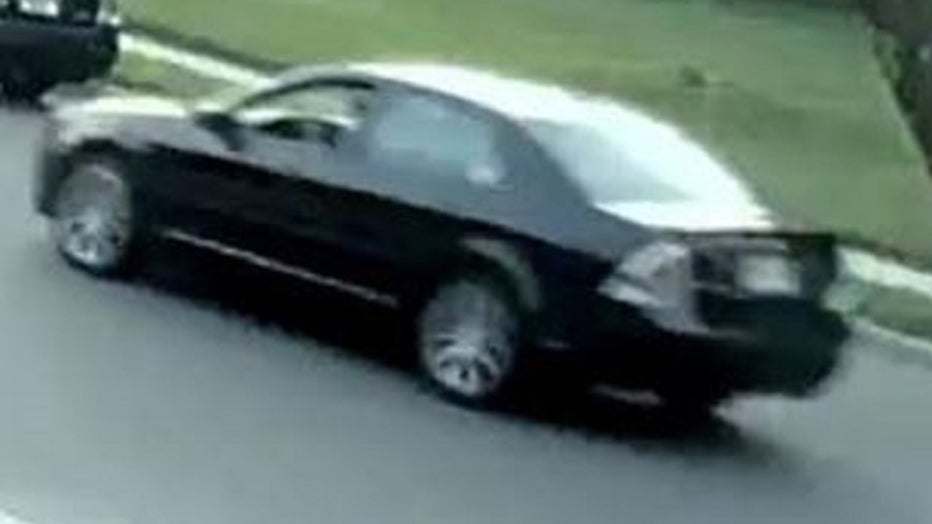 The man is described as 25-30-years-old with a freshly trimmed, short beard, standing 5-foot-11-inches to 6-foot-2-inches, an athletic build and a deep voice. The man was wearing a black baseball hat, black shirt, black jeans and black shoes.