Jennifer Joyce reports on the effort to find the suspect

MARLTON, N.J. - In trip to a Walmart in Burlington County turned gross and creepy and now police are involved, as a man is now wanted for upskirting.

“That’s creepy. That’s kinda creeping me out,” Carmella said after hearing of the situation.

Evesham Township Police say on May 29th a man is accused of following a pregnant woman and her young daughter around a Walmart on Route 70, then inappropriately filming the woman. The victim tells police while she was looking at cleaning supplies, she turned around and saw the guy holding his cell phone up her dress, recording her.

Investigators say the woman pushed the man away and told him to stop. Police say the guy was wearing a grey t-shirt, grey fitted ball cap, a COVID mask and blue jeans. He was seen leaving the store through the Garden Center. He may have been driving a white sedan. Does he look familiar? 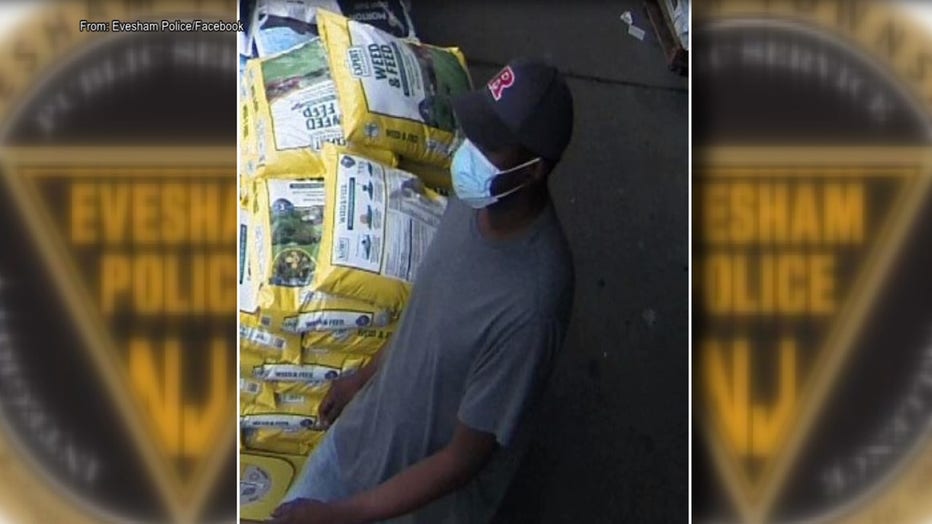 “Definitely hard to identify who he is and it’s even more scary to know that he hasn’t been caught, yet,” Giordano stated.

Giordano says she’ll be keeping her daughter extra close to her while shopping.

“Especially having a. young child. I would be mortified to know that was happening without me knowing it,” Giordano added.

Ann Gordon says she shops at the Walmart often and, while she’s never had a problem, she keeps her guard up and tells her daughter to do the same.

“Always be aware of what’s around you. Don’t ever get so immersed in your phone or whatever you’re doing that you’re not paying attention because that’s when things happen,” Gordon explained.