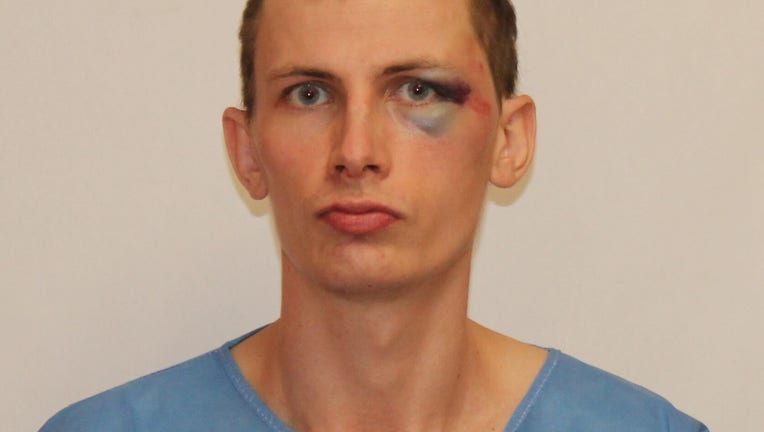 EVESHAM TOWNSHIP, N.J. - Investigators in Burlington County have made an arrest in the stabbing deaths of an Evesham Township man and his dog.

Police say a Donovan G. Hollingsworth, 25, of Evesham, has been charged with Murder in the First Degree and two counts of Possession of a Weapon for an Unlawful Purpose in the Third Degree.

Police were called to the Olympus Apartments on Baker Boulevard in Evesham Saturday at 9:13 a.m. for a report of a possible dog attack on a resident of the complex.

According to police, when they arrived they found Thomas Pierson III, 26, dead in the residence. The victim's dog, a King Corso named Django, was also found deceased on a stairwell landing.

Both had been stabbed multiple times. Police say the victim's apartment showed signs of a struggle.

Hollingsworth is in custody in the Burlington County Jail, pending a detention hearing to be held in the near future.