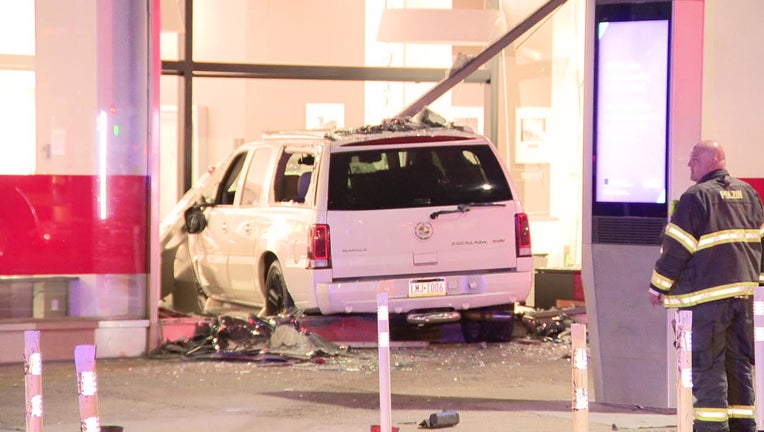 SUV inside a bank at Market and N 16th Streets

CENTER CITY - Two people were injured after an accident in Center City saw an SUV inside a bank early Saturday, just before 3:15.

Officials said two people were transported from the scene of the accident at Market and North 16th Streets to Jefferson Hospital. No details were provided as to the genders, ages or conditions of the victims. 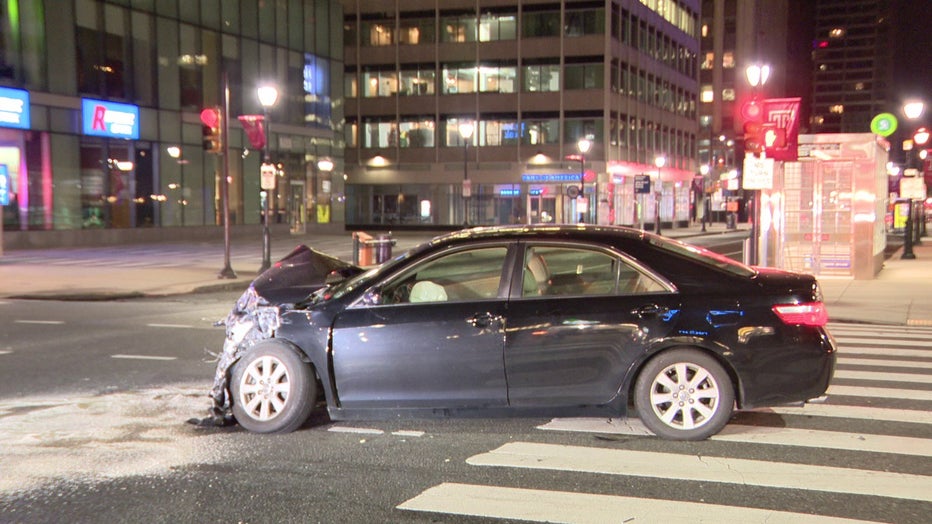 A black sedan was seen sitting in the intersection with front end damage. A white SUV was seen all the way inside a bank. No details were provided regarding how the accident happened.

An investigation is underway.