It happened Monday around 6:45 p.m. on the New Jersey side.&nbsp;

NEW JERSEY - One person is dead and five others are hurt after a multi-vehicle crash on the Tacony-Palmyra Bridge Monday evening.

Investigators say two cars appeared to be speeding towards Philadelphia when one vehicle clipped the other. 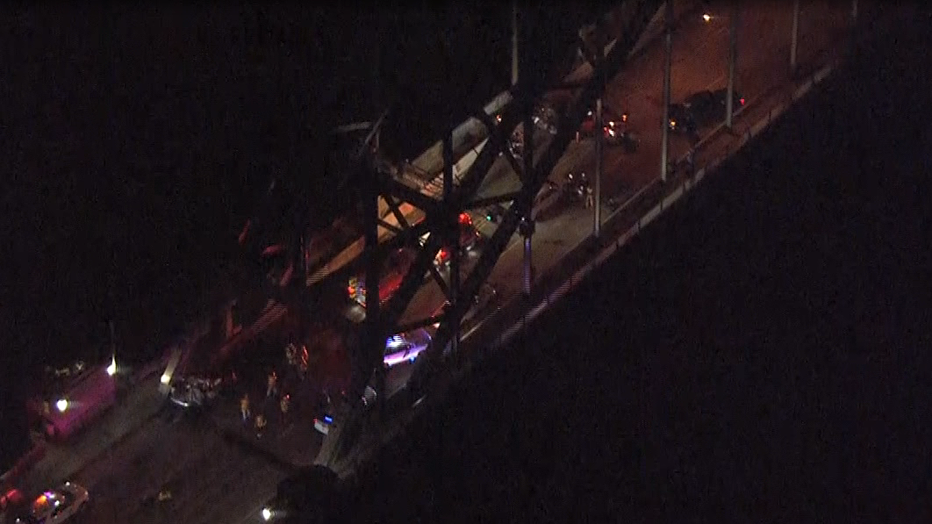 The second vehicle crashed head-on into a Honda Civic in the opposite lane. The driver of the Honda was pronounced dead.

According to the Burlington County Bridge Commission, five people were taken to nearby hospitals with non-life threatening injuries.

Commuters were asked to avoid the area and it took nearly eight hours for the bridge to reopen.