The incident happened just three days before school was set to begin.&nbsp;

KINGSESSING - A 14-year-old boy is in critical condition after police say he was shot in the back of the head at a Southwest Philadelphia schoolyard.

Police say the boy was among a group of people at W.C. Longstreth Elementary School in Kingsessing around 7:15 p.m. Saturday when the gunman drove up and fired at least six shots.

FOX 29's Kelly Rule spoke with the boy's family member who confirmed the boy was still in the hospitalized as of Sunday evening.

14-year-old is in critical condition after shooting in Kingsessing

14-year-old is in critical condition after shooting in Kingsessing

The incident happened just three days before school was set to begin.

Others in the group dragged the teen into the street and arriving officers rushed him to Penn Presbyterian Medical Center, where he remains listed in critical condition. 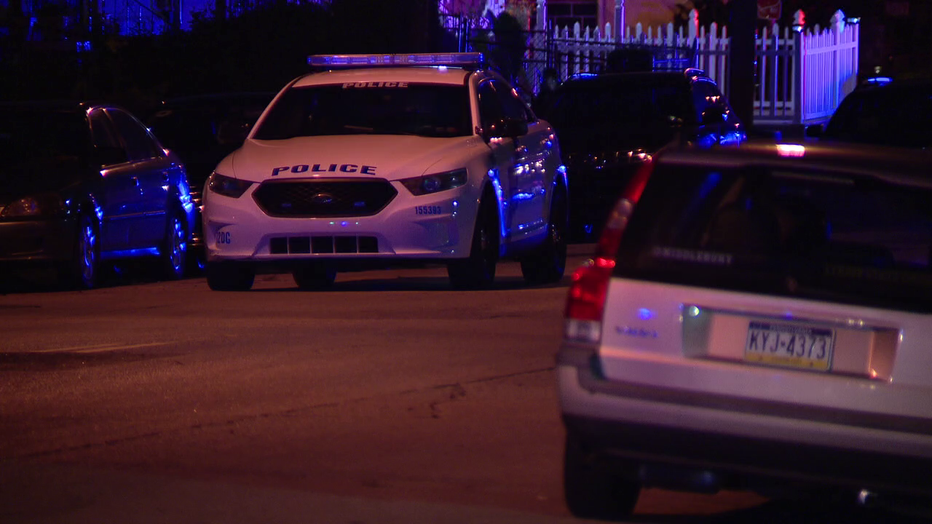 Authorities say the shooter may have fled in a burgundy colored Chevy Malibu.

“It’s just senseless. All these deaths, murder, shootings going on – everyone wants to pick up a gun. Put the guns down,” said resident Jasmine Bell. “I can only imagine what his parents are going through,” Bell said.

Police say no arrests were immediately made and no weapon was recovered; it's unclear whether the teen was the intended target.

A preliminary investigation has revealed the victim was in a fight with several others.