A teenager filed a sexual assault lawsuit Wednesday against Turn-About Ranch following a recent campaign by Paris Hilton to expose the abuse of children at residential programs in Utah where "troubled teens" are sent.

Attorney Gloria Allred announced the lawsuit, filed on behalf of Hannah Archuleta, during a Wednesday afternoon virtual press briefing. The lawsuit alleges negligent hiring and supervision, assault, battery and intentional infliction of emotional distress. They are seeking compensatory and punitive damages according to proof at trial.

"No child should suffer abuse and no child should ever be sent to these ranches," Hannah told reporters. "I am here today to spread the message to every parent in America. Do not send your children to these places or endorse them. Love your children and teach them the ways of life with your own heart and soul." 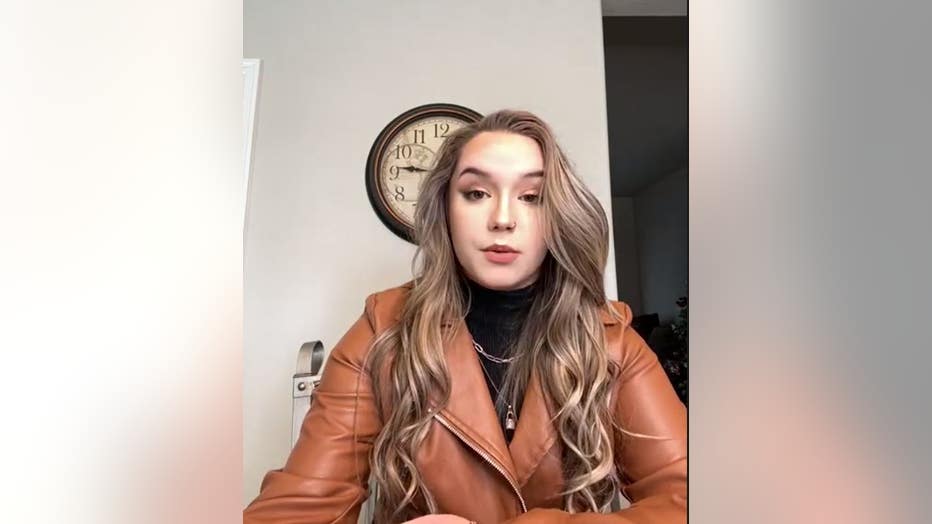 Allred said that on Oct. 22, 2019, Hannah appeared on the Dr. Phil Show. Following the show, Hannah was immediately transported from the studio to Turn-About Ranch by a company called "safe interventions," which, according to its website, "specializes in secure adolescent transportation services and crisis interventions."

"At the time, I was 17 years old and suffering from many life traumas," Hannah said Wednesday as she recalled her experience. "I had recently learned that my mother was terminally ill with liver failure, and I was very vulnerable and heartbroken. At the ranch, I was alone and isolated from all of my family. I was initially allowed zero contact with them, which was very hard considering that time with my mother is very precious to me."

Hannah alleges that she was sexually assaulted by a male staff member about a week and a half after she arrived at the ranch. She said that initially, she didn't report the assault out of fear of being punished.

In late November or early December 2019, Hannah claims that the same male staff member sexually assaulted her again. She reported the incident but alleges that instead of taking action against the staff member, she was instructed to write a detailed letter describing the assault for ranch management. 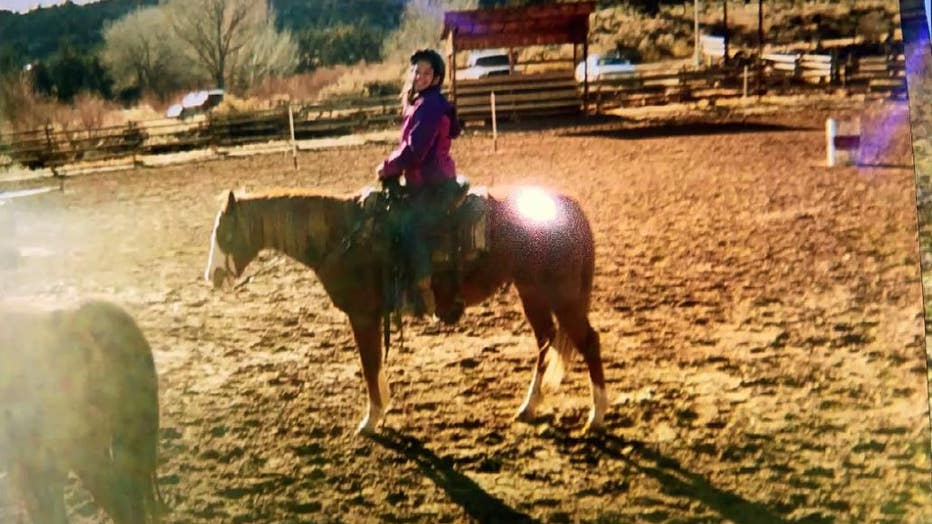 "Hannah alleges she was retaliated against and punished for reporting the sexual assault," Allred said.

The alleged retaliation included being sleep deprived, being forced to sleep on a wood plank with no pillow and being left outside in below-freezing temperatures, among other abuse allegations. She also claims that she was verbally abused by the staff, having been called "stupid," "fat," a "bad person" and "weak."

On Dec. 19, 2020, her parents rescued her from the program and reported it to law enforcement the next day.

Her father said that during her time at the ranch, Hannah sent him letters talking about how she became the victim of sexual abuse during her stay there.

"In her letters, she asked me not to tell anyone because she was living in fear of being punished by ranch staff for having told some staff members what
happened to her," said Tony Archuleta.

Her father said that he sent her to the ranch because he was "told that she would receive the education and therapy there that would help her."

"I was very upset to hear what had happened to her and how she had been abused when she was there," he said.

The day after he rescued his daughter, Archuleta said he called the Salt Lake City Police department to report the abuse. The operator at the police department reportedly informed him that "it’s out of their jurisdiction" and that he should report it to Garfield County Sheriff’s Office, which had jurisdiction over the Turn-About Ranch. He called the sheriff's office and reported the incident, but felt that the sheriff's department didn't do enough to follow up on the complaint.

"I personally feel they swept it under the rug without even bothering to interview Hannah as a victim," Archuleta said. "The Garfield County Sheriff’s department should have taken this report of sexual assault and child sexual abuse seriously and done an investigation."

Hannah said that she was inspired by Paris Hilton, who recently spoke out about the abuse she alleges she endured at Provo Canyon School — the boarding school she was sent to as a teenager. 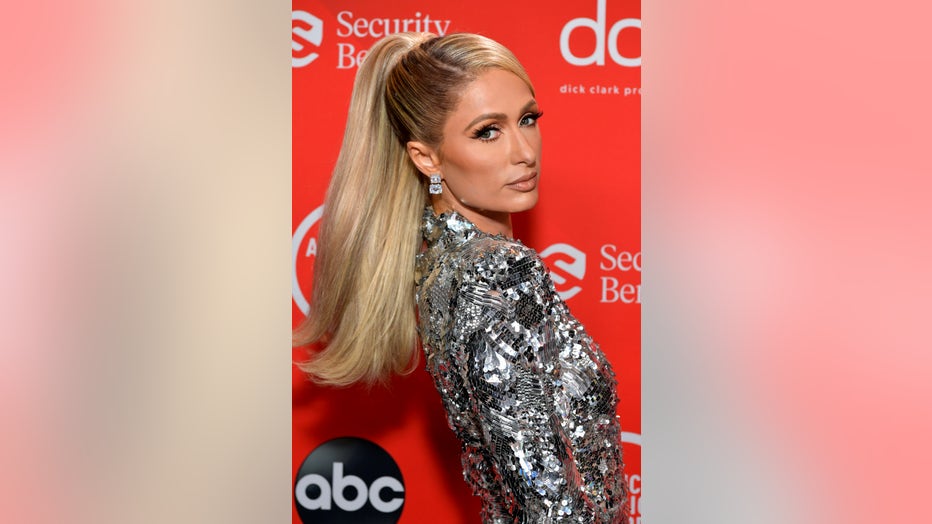 In this image released on November 22, Paris Hilton attends the 2020 American Music Awards at Microsoft Theater on November 22, 2020 in Los Angeles, California. (Photo by Emma McIntyre /AMA2020/Getty Images for dcp)

"Recently, Paris Hilton publicly announced her experiences at similar 'troubled-teen' programs, and I am here to support Paris and many others who speak up against child abuse. If you or anyone you know has suffered sexual assault or child abuse or retaliation at any of these so-called 'ranches,' 'therapeutic boarding schools' or 'wilderness programs,' please report it," Hannah pleaded.

"I support this bill and hope that it will be passed and signed into law by the Governor. There has been too much abuse in these private schools and programs where many so-called 'troubled teens' have been sent by their parents with the hope that it would help them," said Hannah. "Instead, for a number of teens, it has only made their situation worse. I am filing this lawsuit today because I want justice, and I do not want what happened to me to happen to anyone else."

Turn-About Ranch could not immediately be reached for comment.