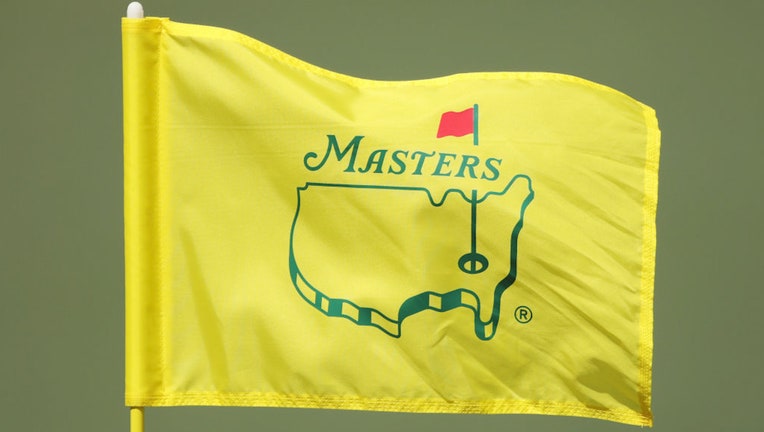 FILE - A detail of a pin flag on the seventh green during the first round of the Masters at Augusta National Golf Club on April 8, 2021 in Augusta, Georgia.

The green jackets are back, which means the Masters Tournament is here once again.

Last year, the tournament was held in November due to the COVID-19 pandemic, which threw many sports schedules out of whack. But now, the Masters has returned to its traditional April time slot.

Unlike last year, fans will be allowed to watch the golf tournament in person, but must provide a negative COVID-19 test that was taken less than 72 hours prior to arriving.

RELATED: Batter up for baseball season with these free-to-stream films celebrating the love of the game

Between April 5-11, golf fans from around the world will tune in to watch some of the best in the game. If you’re looking to prepare, you could watch one of the many golf-themed movies available for free on Tubi.

For those who will be staying home, enjoy these titles on Tubi that feature some of the most iconic players in golf, as well as story plots that will have you feeling like you’ve hit a hole-in-one.

"The hilarious all-star blockbuster about the snotty and wild antics of a country club’s elite roster – and a jazzy chipmunk who won’t be caught."

"In this sequel to the 1980 film, a self-made blue-collar millionaire is snubbed by the snobs when he tries to join a ritzy country club as a favor to his social-climbing daughter. But he soon discovers that the only way to join the club is to buy it."

"The inspiring life story of Spanish golfer Seve Ballesteros, who fought adversity and used the creativity of his humble beginnings to become a legend."

"When a misbehaving golf pro is forced to perform community service, he gets a second chance to get on course, instructing a motley group of teens."

"Showing a tremendous promise for golf at a young age, Woods would go on to become one of the greatest golfers and most famous athletes."

"Hit the links with professional golfers, influencers, and media personalities while they offer tips, tricks, and sport news bits with a comedic spin."