Braylin Holmes, 19, of Millville City, New Jersey., succumbed to her injuries sustained in the shooting and was pronounced dead Monday evening at Cooper University Hospital.

BRIDGETON, N.J. - A third person has died from injuries sustained during a mass shooting at a Bridgeton house party Saturday night that claimed the lives of two others and left more than 10 people injured. Police also announced Tuesday a second arrest has been made.

New Jersey State Police say troopers responded to a report of a shooting at a home at 1029 East Commerce Street in Fairfield Township, Cumberland County around 11:50 p.m.

Police announced Tuesday they arrested Darrell Dawkins, 30, of Bridgeton, who was at the party when the shooting occurred. He has been charged with unlawful possession of a handgun.  The investigation at this time does not reveal that Dawkins is a suspected shooter at the party, according to police. 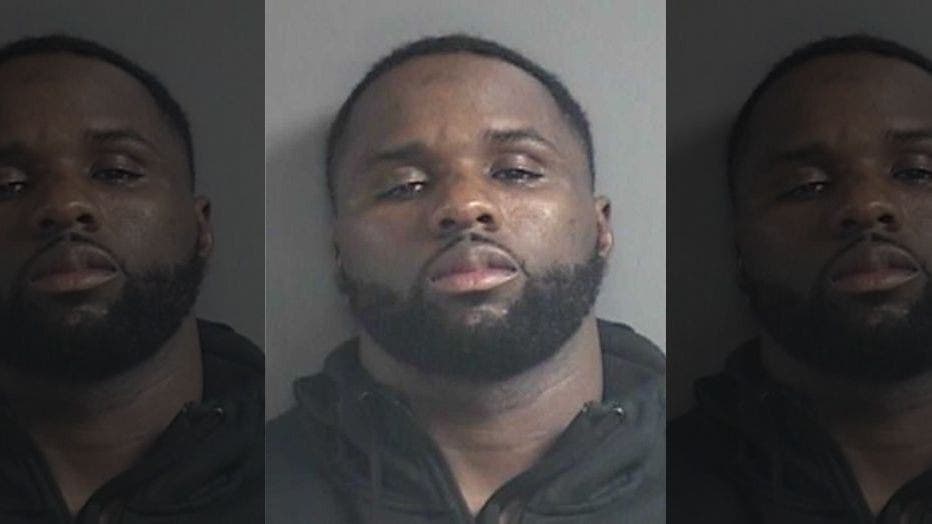