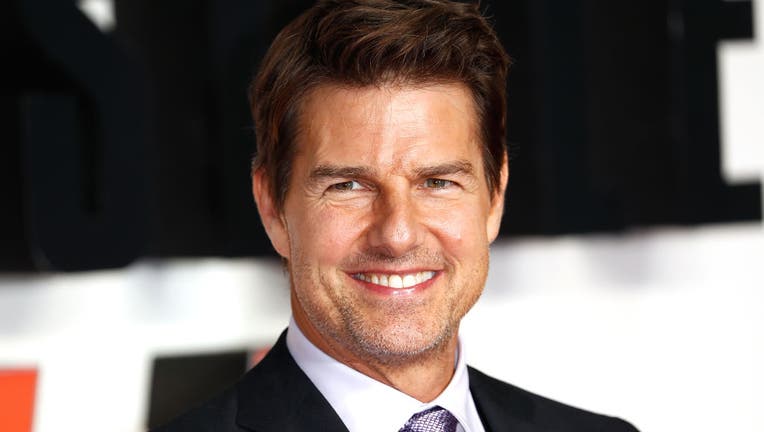 CAPE CANAVERAL, Fla. - Tom Cruise will officially take on his biggest stunt yet in October 2021 when he travels to outer space to film a new movie.

The Space Shuttle Almanac tweeted Wednesday that previous reports that Cruise would lead the first movie filmed in outer space on the International Space Station (ISS) are coming to fruition. The 58-year-old actor will be joined by “The Bourne Identity” director Doug Liman next year as part of Elon Musk’s Axiom SpaceX Crew Dragon capsule.

Together, they’ll head to the ISS and begin production on the first major movie ever shot in space. Although the movie doesn’t yet have a title or plot, it will mark Cruise’s most ambitious stunt in a decadeslong career of death-defying on-screen moves.

"So its [sic] confirmed that @CommanderMLA is flying the @Axiom_Space @SpaceX #CrewDragon tourist mission with Director @DougLiman & Tom Cruise. One seat still to be filled. They are to launch in October, 2021," the Space Shuttle Almanac's tweet reads.

Neither representatives for Cruise nor NASA immediately responded to Fox News' request for comment.

In past "Mission: Impossible" installments, Cruise performed daring stunts such as hanging off the side of a jet plane and scaling skyscrapers. However, it was previously reported that the project he’s blasting off the planet for is not related to the “Mission: Impossible” franchise, which is currently filming its seventh installment after Cruise personally paid for cast and crew to live on cruise ships amid the coronavirus pandemic.

RELATED: Space Coast prepping for 3 launches in 3 days: Here's how to watch

NASA administrator Jim Bridenstine previously confirmed the news that the star was angling to go into space to further his impressive acting career. Cruise has been nominated for three Academy Awards throughout his career and is set to appear in the sequel to his hit flick "Top Gun," which is scheduled to debut in 2021.

“NASA is excited to work with @TomCruise on a film aboard the @Space_Station," the tweet read at the time. "We need popular media to inspire a new generation of engineers and scientists to make @NASA’s ambitious plans a reality."

The tweet also contained a picture of the ISS.