FWC said two people came across the tortoise on County Road 455, south of Montverde, early this week. The bystanders got the tortoise to Kim Titterington, who runs Swamp Girl Adventures in Kissimmee.

"It's just very upsetting," said Titterington, who works with the Central Florida Wildlife Center to rehab injured tortoises and other animals.

Volunteers have been working to gently chip away the concrete and get the red paint off of the tortoise all week. As of Wednesday, Kim estimates it's about 70 percent cleaned up, with significant paint remaining on the face and skin, and concrete still causing problems along the animal's underside.

Kim's nicknamed the tortoise Raphael, saying it needed a strong name after the fight it's been through. Raphael is being checked out by vets regularly and Kim said so far X-rays are coming back looking good. With the concrete chipped off, for the most part, she said it's also walking much better and is eager to get moving again.

However, Raphael's fight isn't over yet.Rescuers are monitoring the tortoise closely for unseen side effects of the chemicals that were put on it. Kim said she has some concerns that the paint fumes may have left it with breathing issues.

Kim said people painting tortoises and turtles is actually a common problem she and other wildlife experts see. Often it's not meant to harm, she said: kids decorating the animal's shell or someone marking a crack on it, but she said it is very harmful to the animals.

Kim hopes to rehab Raphael completely and she is hopeful that they will eventually be able to release him back into the wild.While it's not certain that the abuse to Raphael was intentional, Kim said she's struggling to find other possible explanations.

"Even if he was like 'in the line of fire,' if they were painting something or marking something there should just be like a strip or a splatter," she said. "The amount he had and the thickness of it was just incredible."

Gopher Tortoises are considered threatened and are protected in the State of Florida. FWC is offering a reward for information that could help them find who did this to Raphael. In a post on Facebook Wednesday, the organization said: "If you have any information about who may have applied the paint and concrete on the tortoise, please call our Wildlife Alert Hotline at 888-404-FWCC (3922), #FWC or *FWC on a cellphone, or text/email Tip@MyFWC.com.

Anyone contacting Wildlife Alert can remain anonymous and may be eligible for a reward. 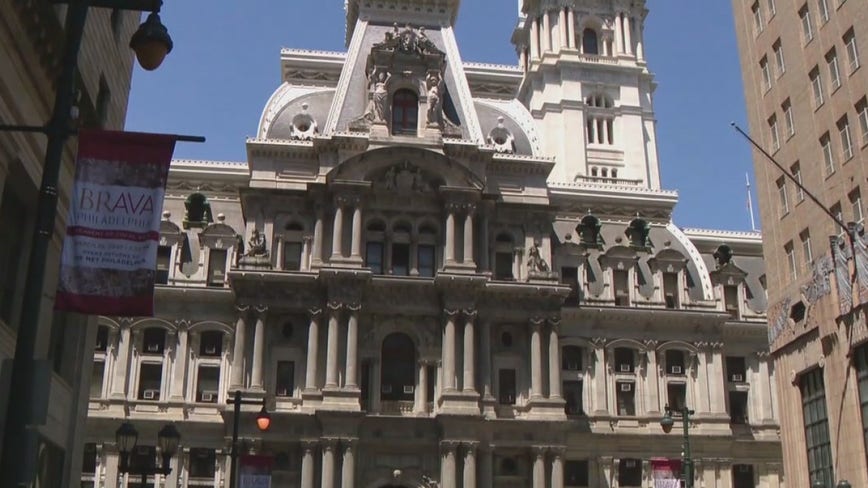 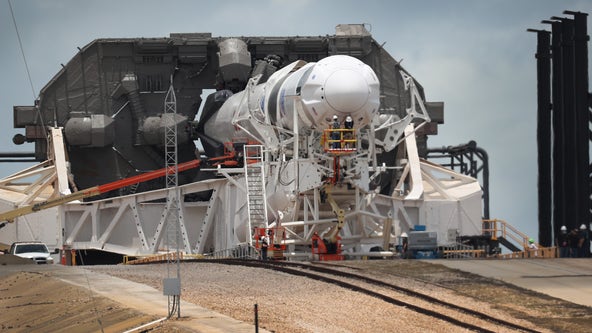