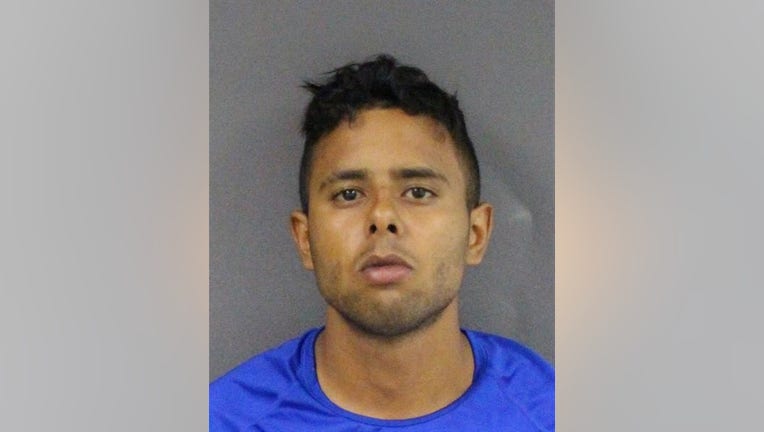 TRENTON - A Trenton man who prosecutors say abused and suffocated a 2-year-old girl in August has been charged with first degree murder among seven other crimes.

Authorities were called to a home on the 1500 block of Chestnut Avenue on Aug. 21 for a report of an unresponsive child who allegedly fell down the stairs. The victim, Lia Victoria Merino-Rodriguez, was taken to the hospital shortly after emergency personnel arrived and was pronounced dead.

An investigation into the child's death alleges that Maison Torres, 25, burned the Lia with scalding water, punched her and suffocated her with his hands.