Authorities say police were notified of gunfire at about 12:25 a.m. Saturday outside the J&J Liquor & Bar in the 300 block of Brunswick Avenue. Arriving officers found several victims in and around the bar. 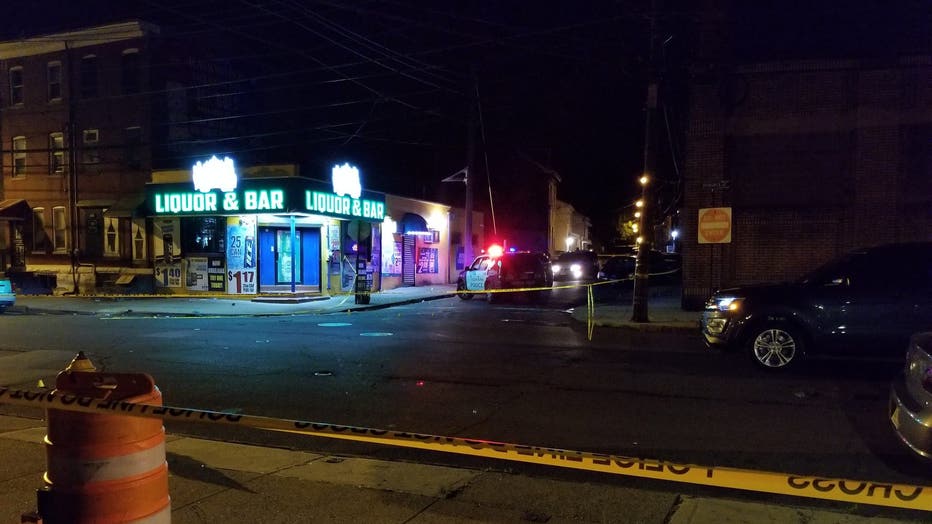 "This is indicative of the proliferation of gun violence across the country and must be addressed by the federal government," Gusciora said in a statement.

At-large councilman Jerell Blakeley said on Facebook: "This kind of carnage shouldn't normal but is becoming a common occurrence. Every time the weather breaks, the madness descends in this city. I am calling for bringing in the troopers and National Guard to the City."