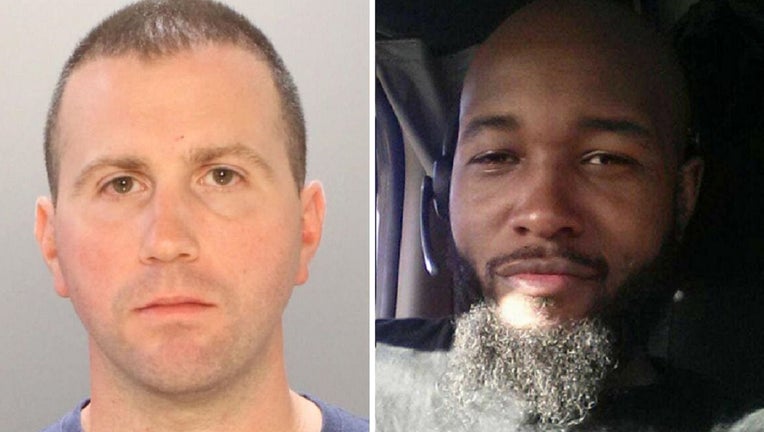 Ryan Pownall is charged with third-degree murder in the slaying of 30-year-old David Jones.

PHILADELPHIA - A judge postponed Monday's scheduled start of the murder trial of a white Philadelphia police officer who shot and killed a black man after a confrontation over a dirt bike in 2017.

The judge rescheduled the trial date for Feb. 10 amid an appeal by the Philadelphia district attorney's office over what the judge will tell jurors about the standard for justifiable shootings by police.

Ryan Pownall is charged with third-degree murder in the slaying of 30-year-old David Jones. Pownall stopped Jones for riding a dirt bike on a city street, frisked him and felt a gun. After a scuffle, Pownall's gun jammed when he tried to shoot Jones.

Jones fled, throwing his gun. Pownall fired again and fatally shot Jones in the back.

Pownall's attorney has said he believes a jury will find the shooting was justified. Pownall, who was fired, is free on bail while awaiting trial.