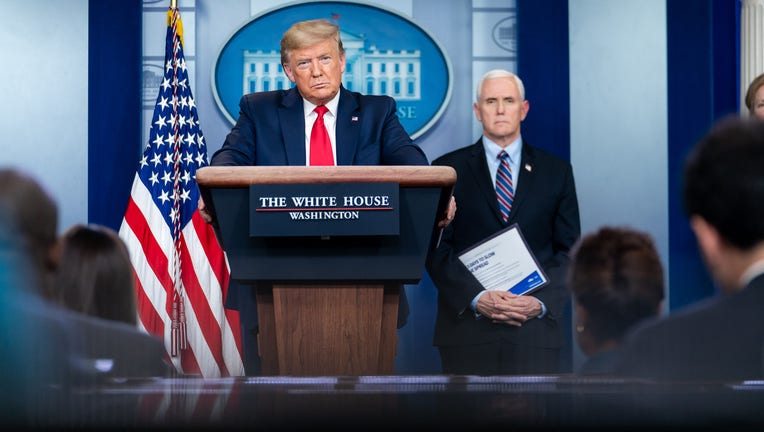 WASHINGTON - President Donald Trump has decided not to call for a quarantine of New Jersey, New York and Connecticut after he floated the idea during a Saturday afternoon press briefing. Instead, the President says he has requested the CDC issue a "strong travel advisory" on the states.

After consulting with the White House task force leading the federal response and the governors of the three affected states, Trump said: "I have asked the @CDCgov to issue a strong Travel Advisory, to be administered by the Governors, in consultation with the Federal Government. A quarantine will not be necessary."

Trump told reporters at the White House that he had spoken with Republican Gov. Ron DeSantis of Florida, among others, and that “a lot of the states that are infected but don’t have a big problem, they’ve asked me if I’ll look at it so we’re going to look at it.”

But Gov. Andrew Cuomo, D-N.Y., who has criticized the federal government’s response as his state became the country’s virus epicenter, said the issue had not come up in a conversation he had with Trump earlier Saturday. “I don’t even know what that means,” he said at a briefing in New York. ” I don’t know how that could be legally enforceable, and from a medical point of view, I don’t know what you would be accomplishing. ... I don’t like the sound of it.”

The federal government is empowered under the law to take measures to prevent the spread of communicable diseases between states, but it’s not clear that means Trump can order state residents to stay put.

But before Trump spoke in Norfolk, Virginia, as a U.S. Navy medical ship left for New York City to help with pandemic response there, he tweeted: “I am giving consideration to a QUARANTINE of developing “hot spots”, New York, New Jersey, and Connecticut. A decision will be made, one way or another, shortly.”

Trump said the idea of isolating many in the trio of Democratic strongholds in the Northeast was pushed by DeSantis, one of the president’s most outspoken supporters. It comes a day after Trump made clear he wanted governors to be grateful when asking for federal support for the pandemic.

Trump said people “go to Florida and an a lot of people don’t want that. So we’ll see what happens.”

In Norfolk, the USNS Comfort, a 1,000-bed hospital ship, had been undergoing planned maintenance, but was rushed back into service to aid the city. It is scheduled to arrive Monday at a Manhattan pier a week after its sister ship, the USNS Mercy arrived in Los Angeles to preform similar duty on the West Coast.

The president acknowledged that making the 140-mile trip to Naval Station Norfolk wasn’t necessary, but said he was doing it to recognize the work of sailors and medical professionals who worked to get the ship out of maintenance more than a week ahead of schedule.

“I think it’s a good thing when I go over there and I say ‘thank you,’” Trump told reporters Friday. He added he wanted to make the trip to show “spirit for the country.”

Trump, 73, is in a high-risk category because of his age, and federal guidance for weeks has advised those in that pool to refrain from non-essential travel of all sorts. He has already tested negative once after close contact with officials who came down with the virus.

Coronavirus stimulus FAQ: Who gets stimulus money? Will paper checks be issued?

The trip is Trump’s first outside Washington since March 9 and only his second outside the gates of the White House since a March 19 trip to the Federal Emergency Management Agency.

It comes a day after the president took a round of steps to expand the federal government’s role in helping produce critically needed supplies to fight the coronavirus pandemic even as he warned the leaders of hard-hit states not to cross him.

“I want them to be appreciative,” Trump said Friday after the White House announced that he would be using the powers granted to him under the Korean War-era Defense Production Act to try to compel auto giant General Motors to produce ventilators.

Yet Trump — who hours earlier had suggested the need for the devices was being overblown — rejected any criticism of the federal government’s response to a ballooning public health crisis that a month ago he predicted would be over by now.

“We have done a hell of a job,” Trump said, as he sent an ominous message to state and local leaders who have been urging the federal government to do more to help them save lives.

Trump said he had instructed Vice President Mike Pence not to call the governors of Washington or Michigan — two coronavirus hotspots — because of their public criticism. “If they don’t treat you right, I don’t call,” Trump said.

After millions of Americans lost their jobs practically overnight due to the COVID-19 pandemic, many are wondering exactly when and how they’ll receive their money.&nbsp; 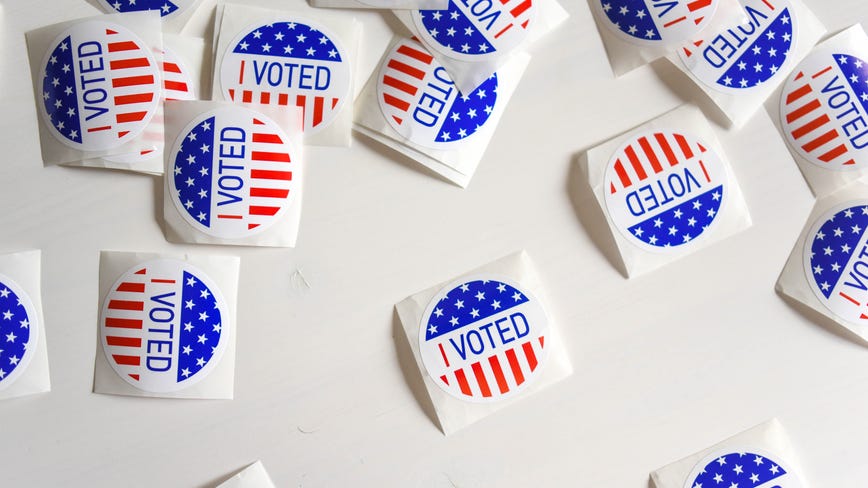 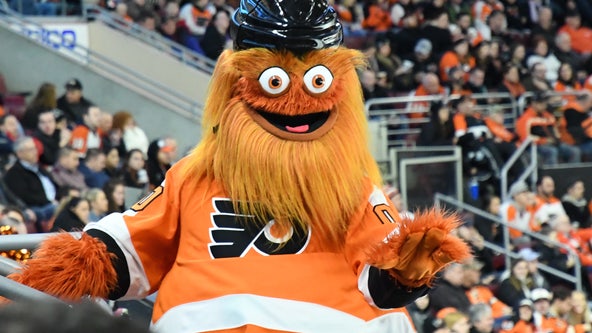 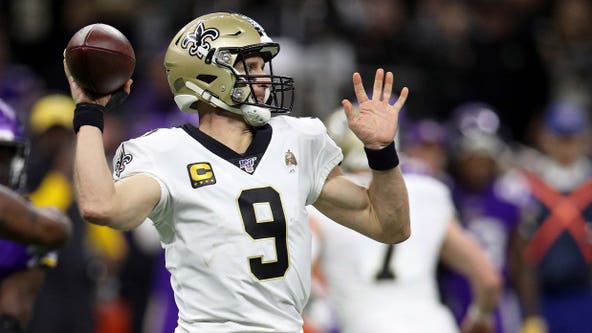 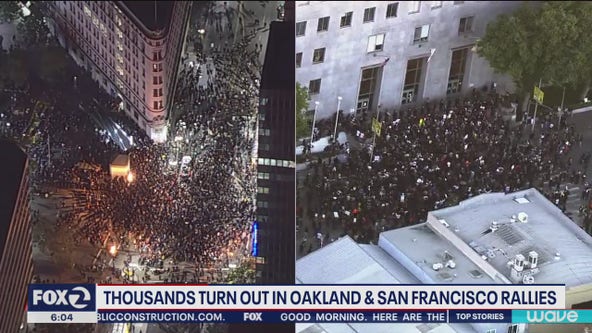