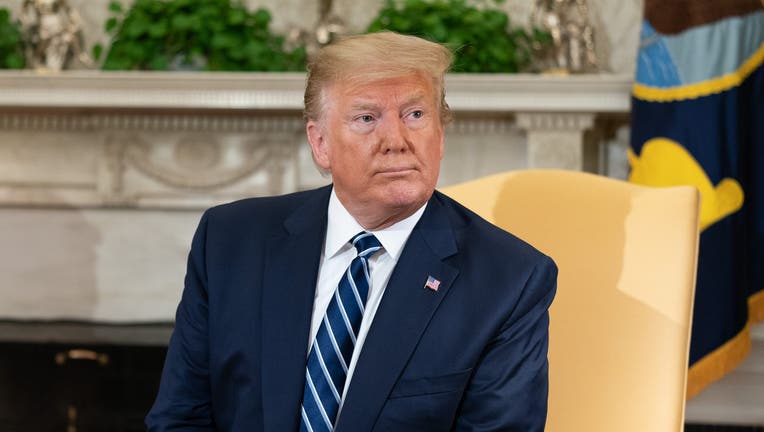 Trump, a Republican, tweeted Monday that many high-end taxpayers were planning to leave New Jersey had taxes gone up. He says they'll now stay.

Democratic Gov. Phil Murphy tweeted in response that Trump was fighting for millionaires, but he's working for the state's middle class, and people working to get there.

Murphy signed the $38.7 billion budget Sunday despite the Democrat-led Legislature not including an income tax hike on people making $1 million or more.

Murphy campaigned on the higher rate, but lawmakers bucked the first-term governor and former Obama administration ambassador to Germany.