CHARLOTTE, NC (FOX 46) - "At all costs, we have to rise above any opposition or anybody that treats us poorly. Somebody says something, please ignore it. Don't engage in it. Just be proud to be wearing the trump attire, pins, stickers, hats that we have, that we live in a great country, that we have the ability to go into this establishment. We've had problems in the past but hopefully those have been rectified and we can enjoy a cup of coffee and just enjoy being American." Sean Kilbane said as Trump supporters were getting ready to go into the Starbucks on East Boulevard in Dilworth.

The group tells FOX 46 Charlotte they are supporting a woman who was mocked by the Barista just a few days ago for wearing a Trump t-shirt.

"They shouted out build a wall and shoved a drink at me and then all the Barista's in the back started cracking up laughing," Kayla Hart said.

"It's unfortunate, it's very heartbreaking that something like this does happen," Daniel Herrera said.

Starbucks already issued a statement apologizing and said they planned to speak with the store.

They tell me at first it was a little tense inside but as more and more people ordered coffee, the mood lightened.

One barista even put the name "Trump" on one of the drinks at the customer's request.

"I gave them the name Trump and they did, they were very gracious about it. We just wanted to reverse the little negativity. So we did it," Shellie Anderson said.

The group's hope was to be able to open up the conversation with management and the Barista's and show them they deserve respect as well.

"Even though this business may be democrat or liberal, they are part of our city, part of us. Why can't we just go out there have a conversation with them, a friendly conversation and speak about what we agree or disagree on and just start working together?" Herrera said.

"It's really good to come together and take something negative and just come in here and be respectful," Anderson said. 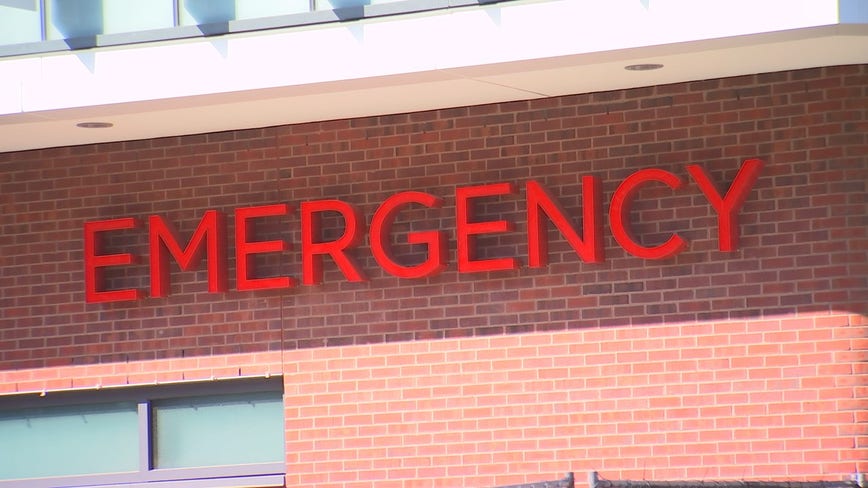