DEPTFORD, N.J. (WTXF) - Two women are arrested after a fight and a stabbing at a Chuck E. Cheese's in Gloucester County, New Jersey.

It happened just after 6 p.m. March 4th on the 1500 block of Almonesson Road in Deptford.

Police say a group of more than a dozen people got into a fight inside the restaurant.

One woman was stabbed in the hip. Two women are under arrest. 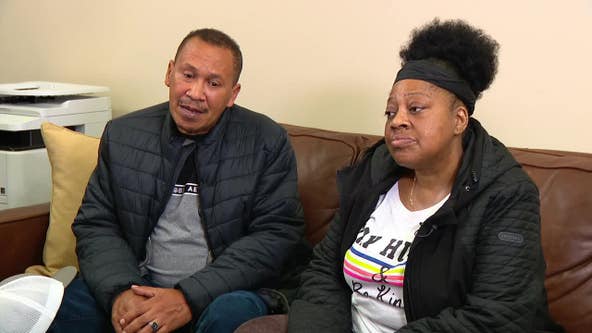 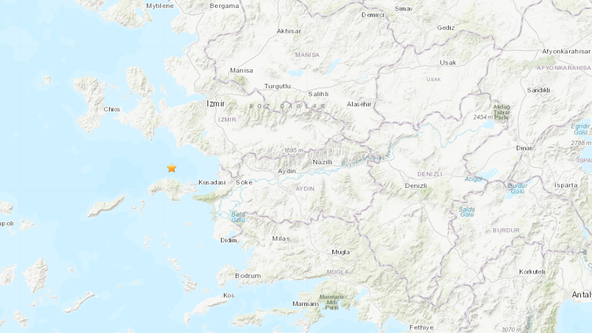