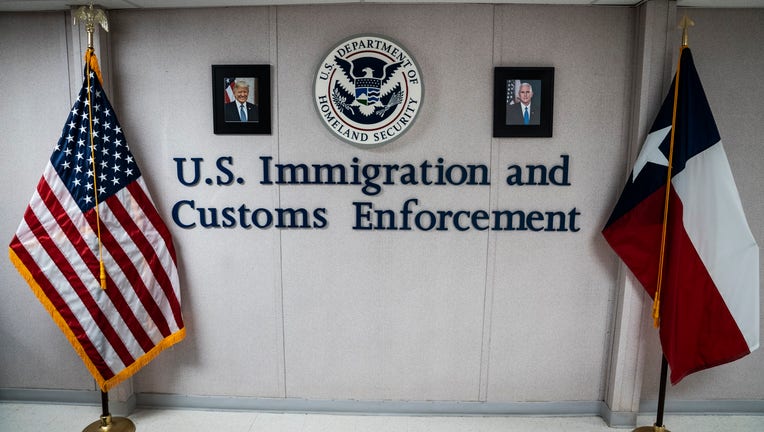 HOUSTON - U.S. immigration authorities will no longer use a small Pennsylvania detention center to hold parents and children seeking asylum, part of a broader shift by President Joe Biden’s administration to reduce the use of family detention.

Families will still be detained at larger detention centers in Karnes City and Dilley in Texas, but the government intends to hold people at those sites for three days or less, the court filing said.

Lawyers who work with detained immigrant families welcomed the news and credited the Biden administration for announcing the shift. But they noted that even shorter detention stays could be harmful to children.

"Family detention will never truly be over until the facilities are closed and the contracts with ICE end," said Bridget Cambria, executive director of the legal group Aldea - The People’s Justice Center.

Vaccine distribution in the U.S. approaches 2 million doses per day

Dr. Mike joined Good Day Philadelphia to talk about the latest with the coronavirus vaccine including the distribution of the vaccine close to reaching almost 2 million doses a day.

The Biden administration has already released several families seeking asylum who had been detained for a year or longer in Texas and in some cases came within hours of deportation. Those families will pursue their cases while remaining subject to ICE monitoring.

In his early days, Biden has confronted increasing numbers of families and unaccompanied children crossing the U.S.-Mexico border, leading to shortages of space in Border Patrol holding cells and long-term facilities for children operated by Health and Human Services. In the case of the Border Patrol, hundreds of children in recent weeks have been detained longer than 72 hours, the general limit set by the agency’s standards.

Biden stopped the practice initiated by former President Donald Trump of expelling unaccompanied immigrant children under public health authority. Officials expelled thousands of children to their countries of origin without giving them a chance to seek asylum or other protections under federal law.

The Biden administration continues to expel immigrant families and adults.