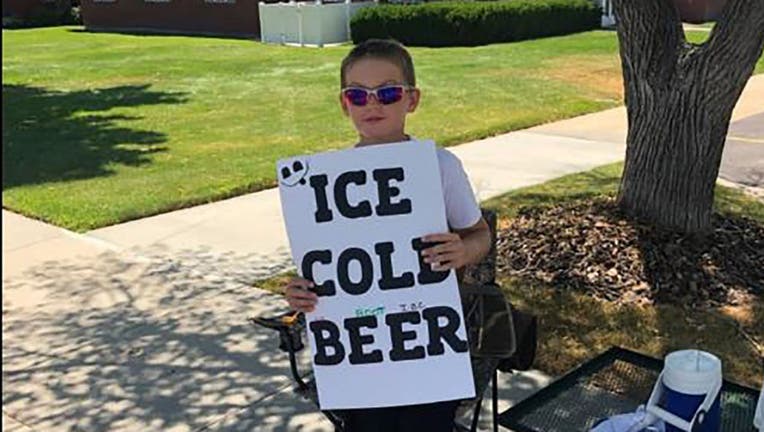 Upon further inspection, the sign has "root" written in smaller letters above the word 'BEER."

“His marketing strategy has resulted in several calls to the BCPD, but apparently its paid off as business has been good," police wrote.

Tuesday's high in Brigham City was in the 90s. 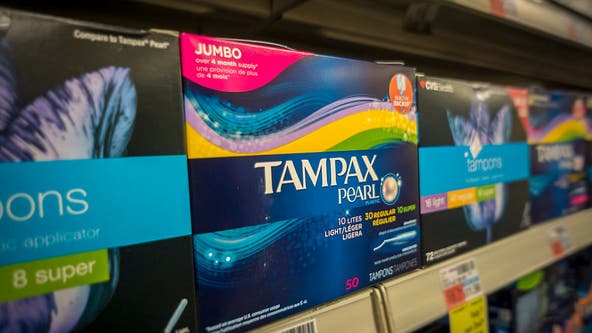 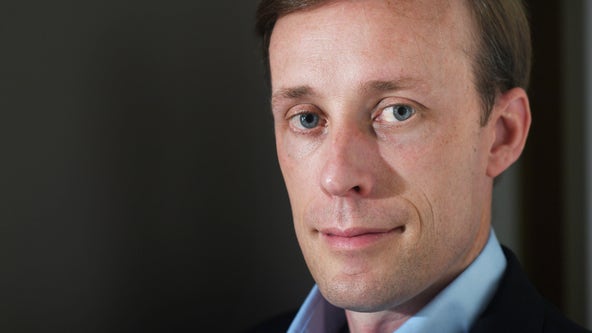