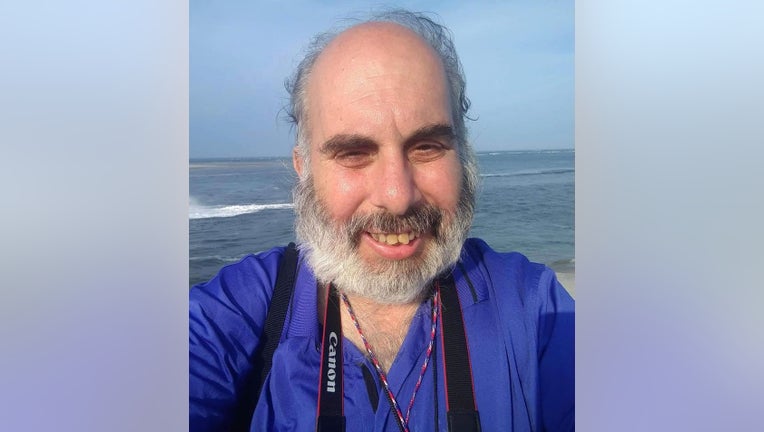 Robert Mendelsohn died Friday at age 61, according to the SUN.

Mendelsohn was 61. His cause of death is unknown at this time.

"It is with shock and deep sadness for the SUN to report, that our long-time photographer Robert Mendelsohn passed away yesterday," the SUN wrote on Facebook. "Anyone who knew and/or worked with Robert will remember him for his jovial personality, friendliness and above all, his ability to cover just about any event in Philadelphia."

"This is a great loss for us at the SUN -- there will never be another Robert Mendelsohn," the SUN wrote.

Funeral arrangements have yet to be announced.