NORTH PHILADELPHIA - Family, friends and neighbors surrounded the home of 19-year-old Yaniyah Foster for a vigil remembering a life taken too soon. The young woman was shot and killed in North Philadelphia Wednesday afternoon.

The shooting happened at 11th and West Thompson streets in broad daylight. 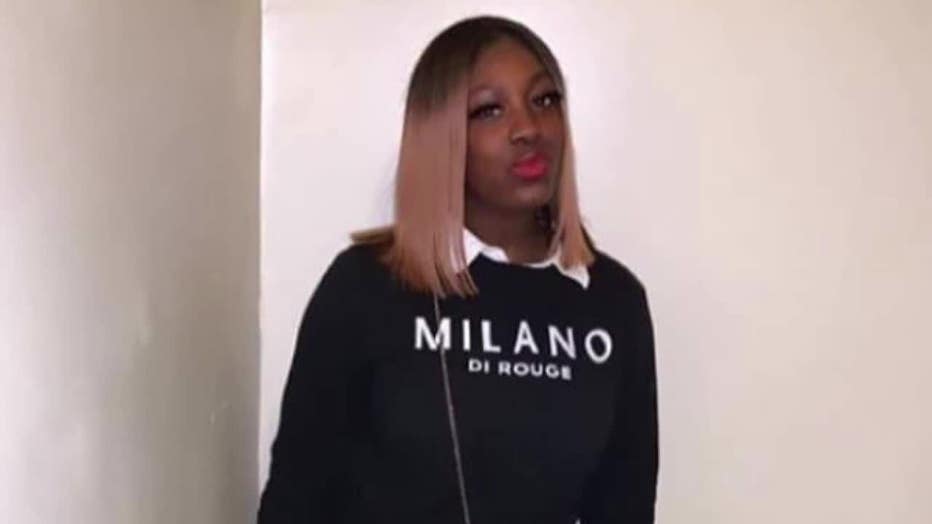 Police say two men fired at least 20 gunshots. According to investigators, a bullet hit Foster in the head, and a 25-year-old man was also shot in the head, while they both sat on the front steps of her home. The man is in critical condition.

Foster's friends say gun violence is a continuous danger in their neighborhood.

"You can't even sit on your step without being safe. Coming home from school you cannot be safe. It's too much going on. The world needs to change," said Yaniyah’s friend Safiyah Washington.

The crowd released balloons as the family asked for peace and for people to put down the guns.