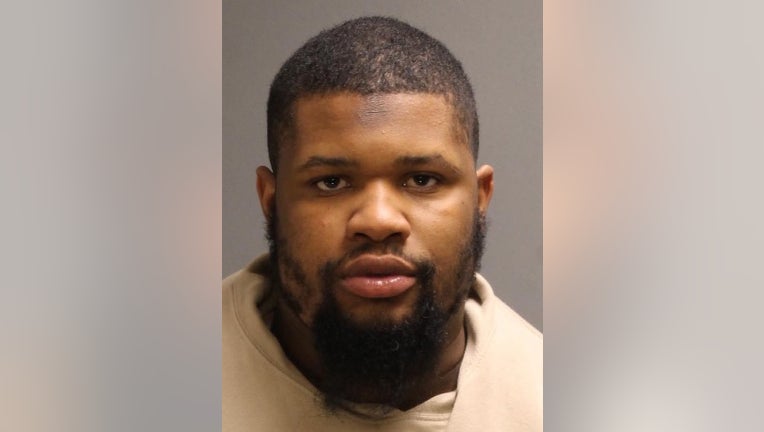 PHILADELPHIA - A volunteer coach with the Police Athletic League of Philadelphia has been arrested and charged with the rape of a 15-year-old girl, police announced Friday.

The alleged incident occurred back on March 9, around 3:30 p.m., after the victim left the PAL center on the 3100 block of Ridge Avenue.

Police say the victim was walking from to her place of work when 26-year-year old Marquis Graham offered to give her a ride. She accepted his offer and got into his car.

Once the victim got into Graham’s car, police say she was sexually assaulted by Graham. The incident was reported to police the following day.

Thursday, Graham was arrested by U.S. Marshals who found him hiding in the basement of a home in North Philadelphia.

Graham has been charged with rape, corruption of minors, and related charges.