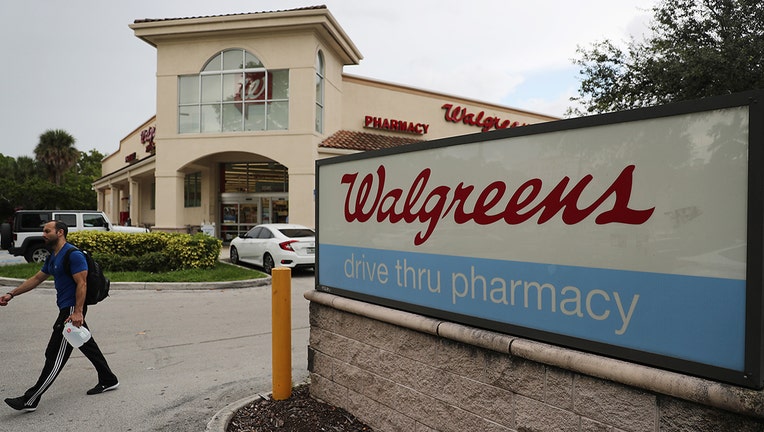 LOS ANGELES - Walgreens is asking customers to no longer openly carry firearms into their stores, the company said in an announcement on Thursday.

“We are joining other retailers in asking our customers to no longer openly carry firearms into our stores other than authorized law enforcement officials,” Walgreens said in a statement.

On Tuesday, Walmart decided to discontinue sales of certain gun ammunition and request that customers no longer openly carry firearms in its stores.

The retailer’s announcement follows similar steps by other retailers responding to public pressure to restrict gun and ammunition sales.

In March, Dick's Sporting Goods said it would stop selling firearms and ammunition at 125 of its 700-plus locations.

Meanwhile, Starbucks, Target, Wendy's and most recently Kroger have also asked customers not to openly carry guns when visiting their stores.