During a press conference Monday morning, officials urged the public to come forward with information about the incidents and the suspects.

PHILADELPHIA - Philadelphia police are continuing to investigate two separate shootings that left a 2-year-old girl dead and an 11-month-old boy in the hospital.

City officials, including Mayor Jim Kenney, are now responding to the weekend violence.

Police say the 2-year-old girl was one of three people shot in broad daylight in Kensington Sunday when shots were fired into a home on the 3300 block of North Water Street. The girl, her mother, and a contractor who had been working were all struck by gunfire. The child was pronounced dead at the scene.

Less than 24 hours before that shooting, an 11-month-old was rushed to the hospital after being shot four times.

City officials react to shootings that left one child dead, another injured

City officials, including Mayor Jim Kenney, are now responding to the weekend violence.

“Outraged, disgusted, and heartbroken by the violence this weekend that claimed the life of an innocent 2-year-old and left another infant fighting for his life. My prayers are with their families and communities during this tragic time. Philadelphians should not live in fear of violence that could take away a child’s life. But for too many, this is a sad reality. With the unabated flow of illegal guns and drugs, we must do whatever we can locally to address violence and help residents," Kenney wrote on Twitter.

"When people shoot indiscriminately , kill babies, shoot babies, it's just it's unexplainable I can't imagine someone thinking anytime to fire a gun and do it with the thought there are or could be children involved it breaks my heart, it's just something I can't describe how horrible you feel," Philadelphia Managing Director Brian Abernathy  added. “I have been out to a scene almost every weekend for at least 7 months. I'm done. We should all be done."

Acting Philadelphia Police Commissioner Christine Coulter spoke to the violence Monday morning and explained that in her 30-year law enforcement career, she has not seen two separate shootings in less than 24 hours involving children so young.

No arrests have been made and investigators are trying to figure out if the gunman responsible for the triple shooting was the same person who fired at someone in a car just minutes earlier, a few blocks away.

During a press conference Monday morning, officials urged the public to come forward with information about the incidents and the suspects.

“We need help from the public. The city will do as much as we can do, but we can’t do this alone and we need people to give us information on who these folks are,” Kenney said Monday.

Mayor Kenney then briefly touched on the issue of illegal guns in the city. 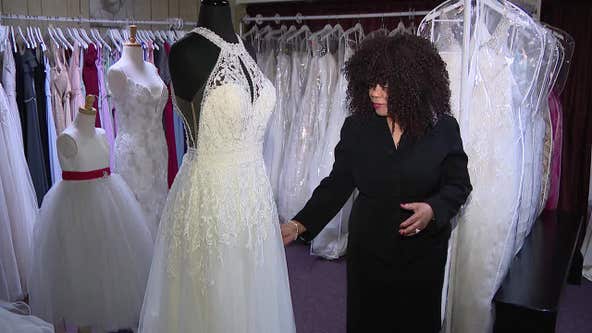