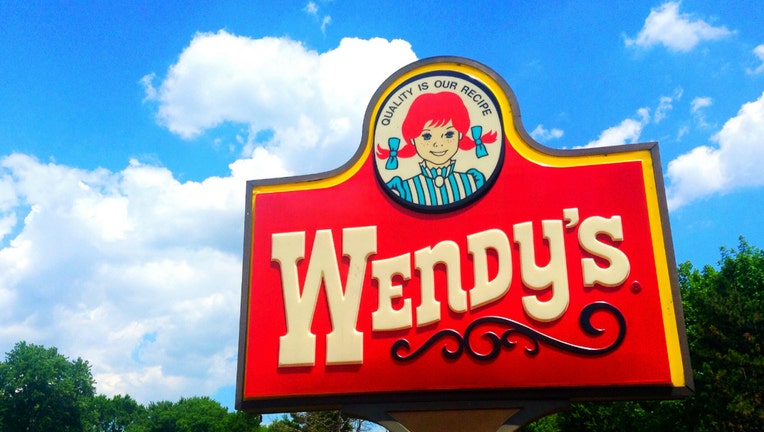 You begged. You pleaded. And Wendy's has answered.

Wendy's announced this week the date of the official return of the spicy chicken nuggets.

In a series of cryptic tweets on Monday, the fast food chain hinted at the return of the highly sought-after nuggets of fire and spice.

In follow-up tweets Wendy's confirmed the spicy nuggets, which were removed from their menu in 2017, are indeed making a come back Aug. 19.

"THIS IS NOT A DRILL! Spicy Chicken Nuggets are coming back! Y’all are crazy! That took like a day and a half! WHAT?! We don’t know when yet, gotta figure it out, but soon, and ok, LOSING IT RIGHT NOW THIS IS AMAZING!!" Wendy's tweeted back in May.

The fast food giant sent out a massive invite to lunch in a tweet on Monday, June 24 saying, "Let's hang," with a Google calendar event for the release.