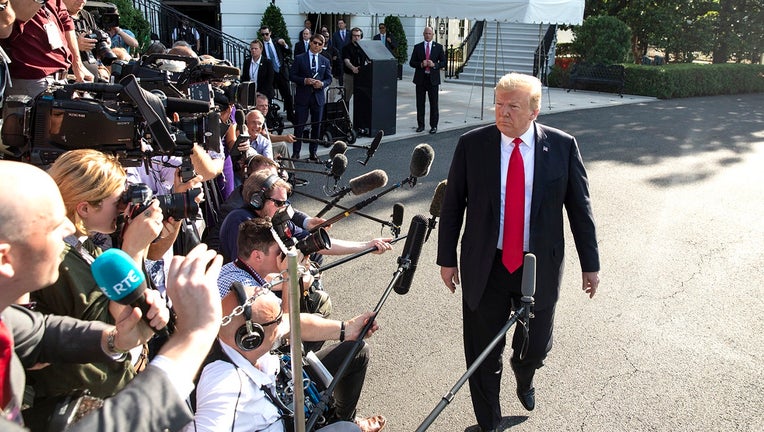 WASHINGTON - The White House is again directing former employees not to cooperate with a congressional investigation, this time instructing former aides Hope Hicks and Annie Donaldson not to provide documents to the House Judiciary Committee.

The letters from the White House to the Judiciary panel are the latest effort by the White House to thwart congressional investigations into President Donald Trump . Trump has said he will fight "all of the subpoenas" as Democrats have launched multiple probes into his administration and personal financial affairs.

The White House has claimed executive privilege over documents and testimony, invoking the power to keep information from the courts, Congress and the public to protect the confidentiality of the Oval Office decision-making process.

But that only extends so far. Nadler said in a statement Tuesday that, while the White House had instructed the former aides not to turn over materials, Hicks had agreed to turn over documents related to her time on Trump's presidential campaign. Those materials are not covered by executive privilege.

Nadler said he thanked Hicks for "that show of good faith."

The committee is arguing that the documents would not be covered by executive privilege if they left the White House months ago.

The White House has also directed former White House counsel Donald McGahn to refuse to provide documents or testify before the committee. The House is expected to vote to hold McGahn and Attorney General William Barr, who has refused to turn over the full Mueller report, in contempt of Congress next week.