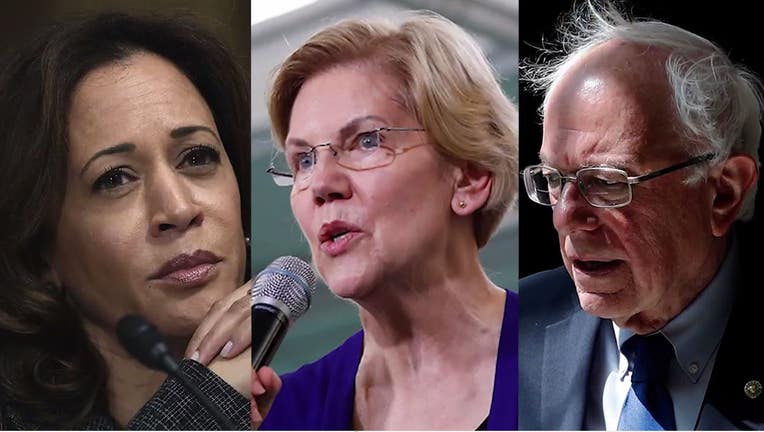 The lineups for the July 30-31 Democratic presidential debates were announced Thursday, with 20 candidates spread evenly over two nights.

Here's a look at who is appearing on each night of the debates: