A dad's deep despair played out in a South Jersey courtroom. The man who pleaded guilty to delivering the drugs that killed his teen daughter has been sentenced to eight years behind bars.&nbsp;

MOUNT HOLLY, N.J. - A dad's deep despair played out in a South Jersey courtroom. The man who pleaded guilty to delivering the drugs that killed his teen daughter has been sentenced to eight years behind bars.

“I hope every day he gets the ((bleep)) kicked out of him, whatever where he is or whatever he gets. I’m just sorry for my language but that’s how I feel,"  Stephen McDonald said. 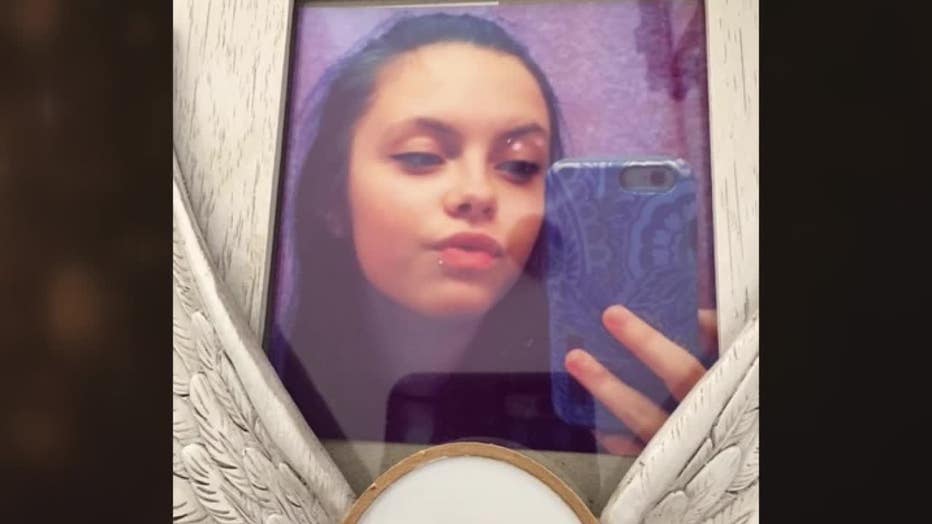 Nothing could hold back Stephen McDonald’s anger at the sentencing of 22-year-old Austin Cooper. A self-admitted heroin addict who Burlington County prosecutors say caused the overdose death of 15-year-old Madison McDonald.

Her father says his life is forever changed.  Investigators say Cooper knew Madison and brought 10 bags of heroin to her home before she died. Her father made the horrifying discovery in December of 2017.

“The day after Christmas, I find my daughter unresponsive. I will never have the opportunity to celebrate Christmas again in my life," McDonald explained. “She was my little baby. He took my little girl," McDonald said.

Cooper expressed his regret.  “Madison was a beautiful girl and I can’t believe she’s gone. I never wanted this to happen," Cooper said.

It fell on deaf ears for those who knew Madison, especially her friend Leah.

“Maddie would do anything to help a person or even an animal in need, anything at all and now the world has lost such a beautiful, old soul," she said.

The sentence would be eight years behind bars, which Madison's dad says is not enough.

“It should have been a much more sentence but it’s better he got something and sent a strong message out to other families other kids out there," he said.

Cooper must serve  85 percent of the term before becoming eligible for parole consideration.