As millions of people lose power in Texas, Louisiana and other states, TECO linemen are on their way to help restore power.

TAMPA, Fla. - TECO crews will face a different kind of response this time around as they prepare to deal with winter storms instead of tropical storms. The goal is still the same: to get power restored for individuals across Louisiana so they can make it through the winter weather.

Tuesday morning, those TECO crews hit the road for the long drive ahead.

Tampa Electric is used to sending crews out to affected areas to help get power back up and running. For this winter storm assistance, they have sent a total of 200 workers out to Shreveport to help their local crews hit the ground running.

Once crews arrive, they’ll be assisting Southwestern Electric Power Company once it’s safe to go out on the streets. Both TECO and SWEPCO are a part of the Southeastern Electric Exchange, which is a network of utilities that pledge mutual assistance during emergency situations. 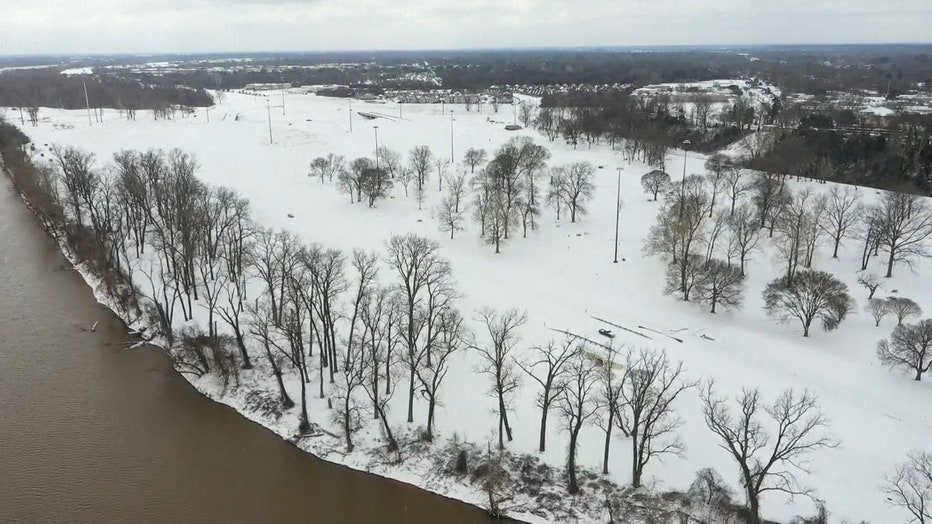 For crews in Louisiana, SWEPCO is anticipating some rough conditions with persistent and widespread extremely cold temperatures. They are expecting some areas to dip down anywhere from 10 to 0 degrees, with power outages expected from all the ice and snow.

Northern Louisiana is in the bullseye for the highest amounts of freezing rain from the incoming system, forecasters said in a Tuesday briefing. The Louisiana Department of Health announced the state’s first storm-related death Monday evening after a 50-year-old Lafayette Parish resident slipped on ice and fatally hit his head on the ground, according to officials. 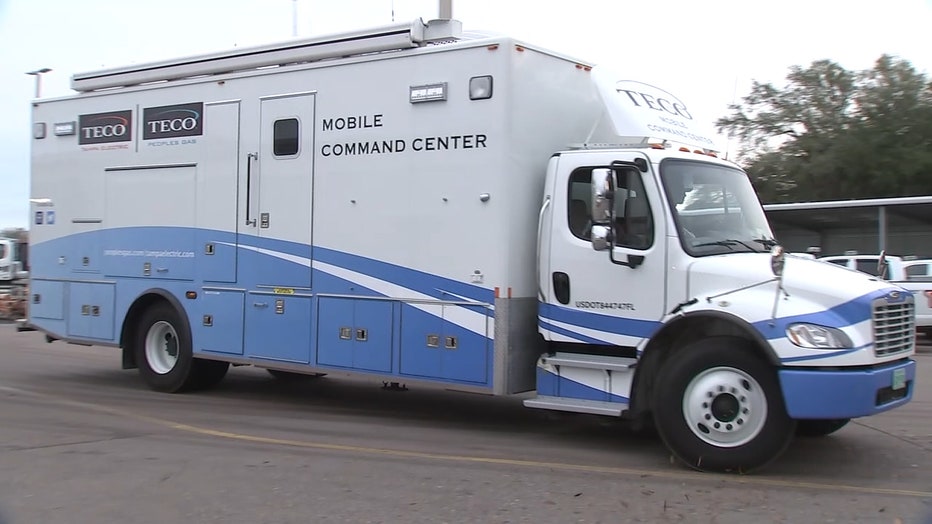 Louisiana Gov. John Bel Edwards said more than 125,000 power outages had been reported across Louisiana, with some areas remaining without electricity for more than 12 hours. He said state agencies had delivered generators to some of the affected areas.

On Tuesday, 90 different TECO lineworkers, including tree trimmers, damage assessors and support personnel, left Tampa to make the journey over to Shreveport. Other crews left on Monday to start their journey down to Louisiana. 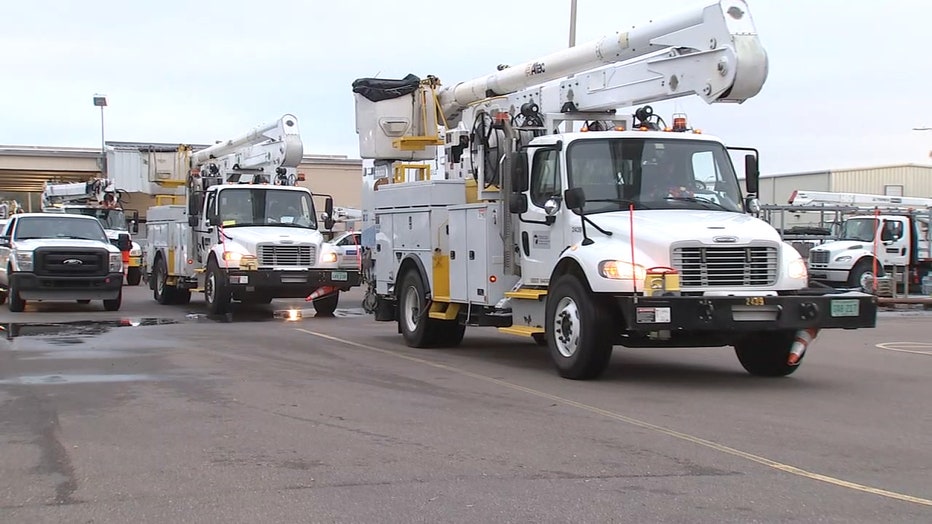 Crews expect the trip to take about two days to get to Louisiana, but they say it all depends on the weather. They’re prepared to stay for up to two weeks.