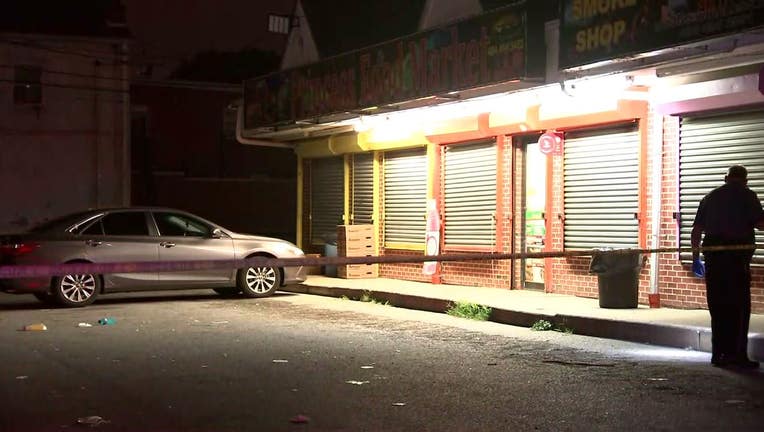 DARBY TOWNSHIP, Pa. - A man is in custody following an overnight shooting in Delaware County.

The incident occurred in Darby Township around 11:30 p.m. Sunday.

Police say the victim pulled up to an officer in his vehicle and said that he was shot. Officers found the crime scene with one spent shell casing and blood spatter near Sharon Avenue and Hook Road.

Authorities say the gunman was taken into custody within minutes with the help of one or two witnesses, who pointed officers to the man's home. The suspect is cooperating with investigators.

A physical altercation reportedly led to the shooting. It remains unknown if the victim and suspect knew each other. Police have yet to identify the suspect.

The victim is listed in stable condition.