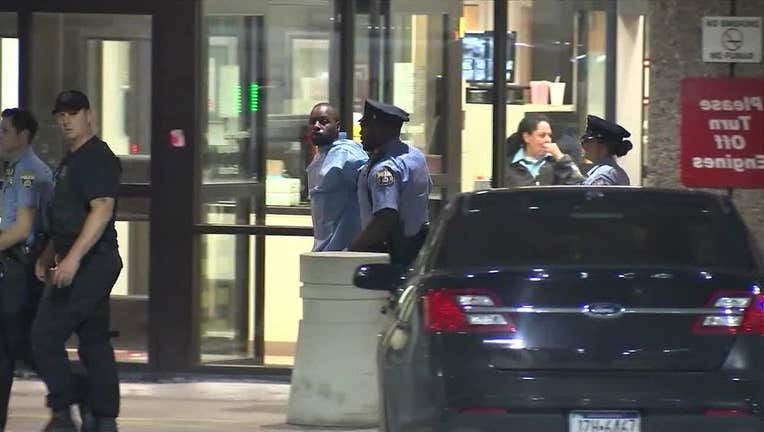 HARRISBURG, Pa. - Gov. Tom Wolf is urging the passage of a law in Pennsylvania requiring gun owners to report stolen or lost firearms, suggesting it could have prevented last week's wounding of six Philadelphia police officers during a long standoff.

Wolf made the comments Tuesday during his regular appearance on KDKA-AM radio in Pittsburgh.

He says Pennsylvania needs a stolen or lost guns reporting requirement so that people like the accused shooter in Philadelphia can't illegally get a hold of a long gun.

Maurice Hill, 36, is charged with attempted murder, assault and other counts. He's accused of shooting at officers who were serving a drug warrant Wednesday and then keeping police at bay while he fired from inside a Tioga home.

The six officers were released after being treated at hospitals.

Authorities say more charges are likely to be filed in the case, though Philadelphia District Attorney Larry Krasner warned Monday that the investigation into the "factually complicated case" could take months to complete due to the extensive amount of evidence that must be reviewed. 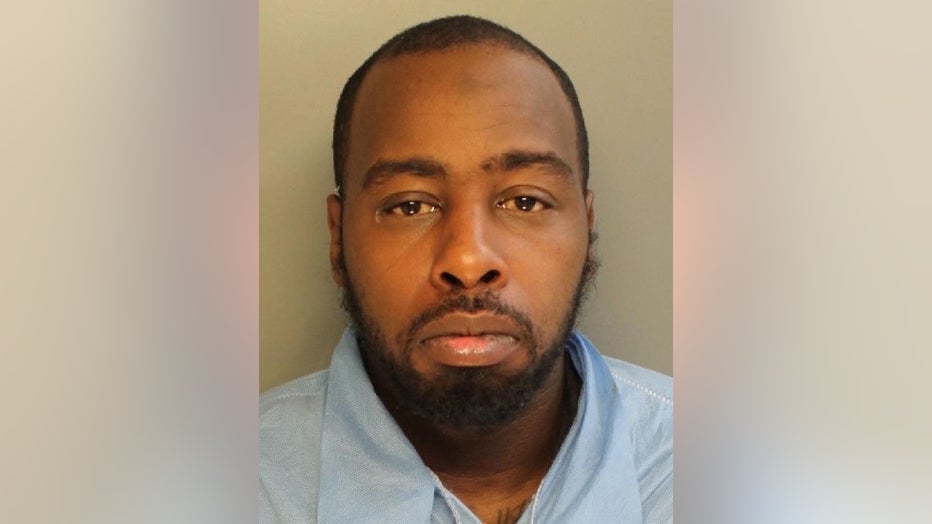 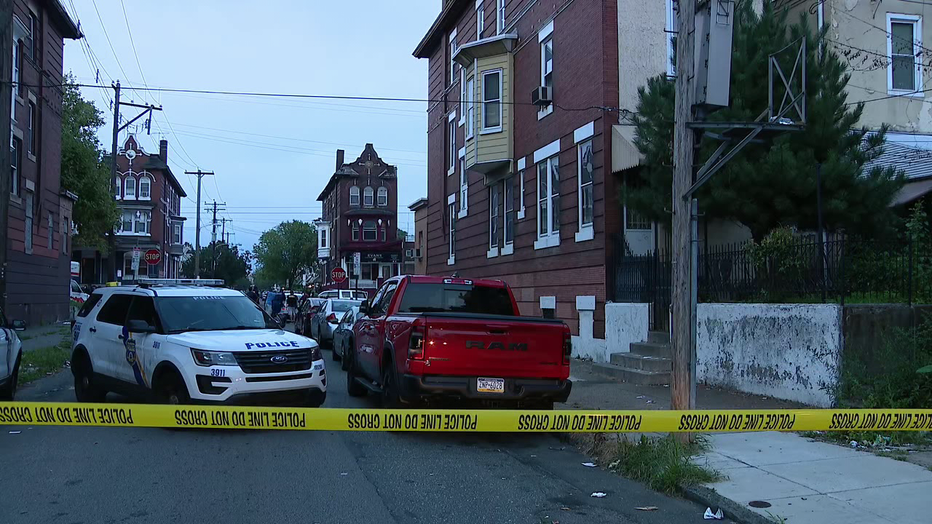 Hill's lawyer, Shaka Johnson, said Hill called him during the standoff asking for help surrendering. Johnson then called Krasner, and they patched in both Hill and the police commissioner, according to Krasner. 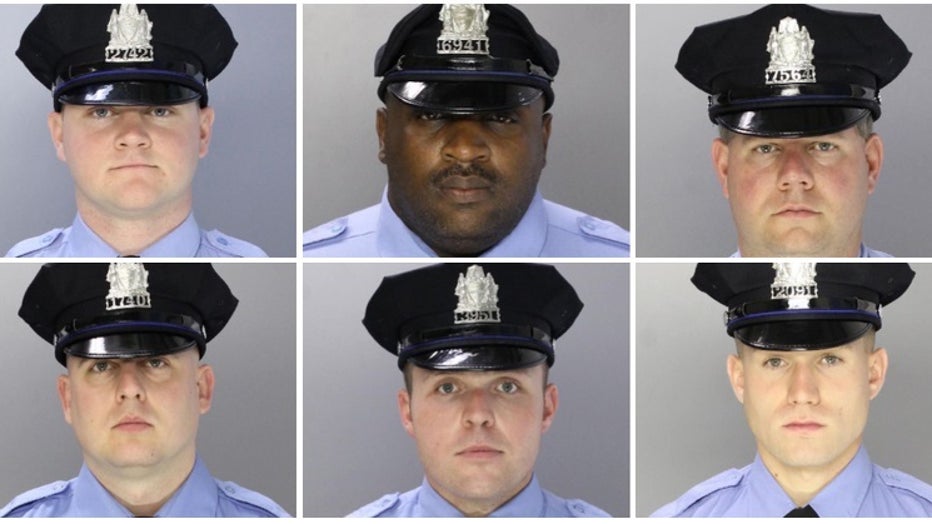 Commissioner Ross has expressed amazement that the standoff ended with no one dead and no life-threatening injuries, despite Hill firing over 100 rounds.

Hill is currently being held without bail. A preliminary hearing is scheduled for Sept. 5.