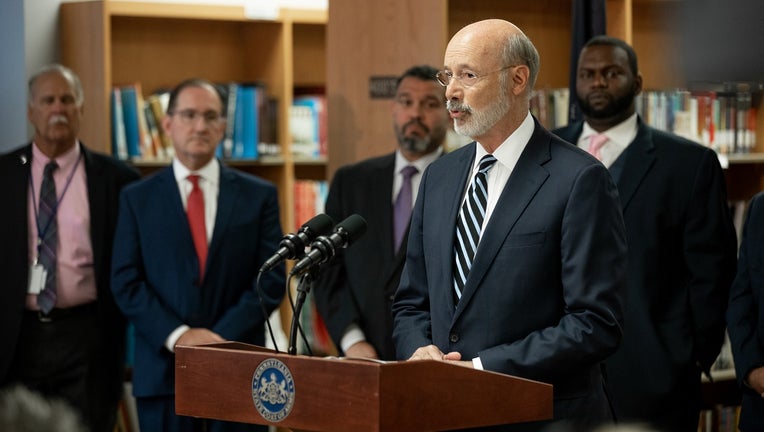 HARRISBURG, Pa. - Gov. Tom Wolf says Pennsylvania needs to improve the operational and reporting rules for charter schools and wants to change the regulations and laws that govern them.

The Democratic governor on Tuesday directed his Education Department to develop regulations to limit enrollment for underperforming schools and revamp admissions standards.

He wants charter schools to meet stricter transparency, ethics and financial management standards and to prevent them from overcharging public schools for their services.

The Pennsylvania Coalition of Public Charter Schools says some of what Wolf wants to do through executive orders and regulations isn't lawful.

The group says, however, it supports holding all public schools to the same accountability and transparency standards.

Taxpayers fund the 180 charter schools, which are run by private boards. They enroll more than 137,000 students.