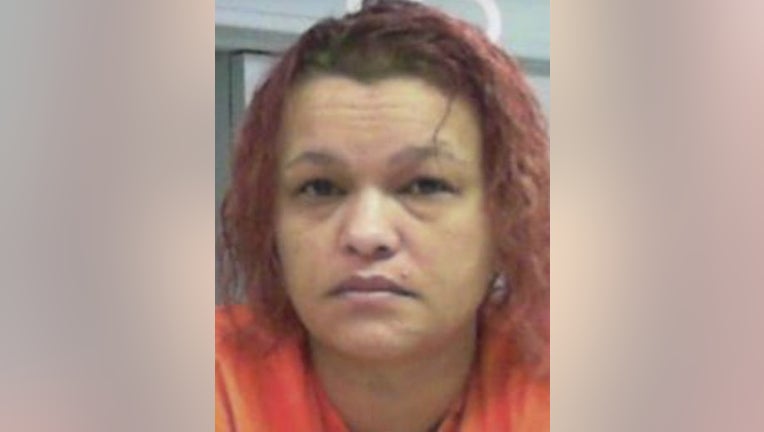 Melissa Jones, 36, is currently being held at North Central Regional Jail on a $30,000 bond.

MONONGAH, W.Va. - A West Virginia woman has been charged with animal cruelty after several dead dogs were found in her home, authorities said.

The deputies said the floor of the house was covered in trash and feces, according to a criminal complaint.

Officials found at least seven dead dogs throughout the woman’s home. Four dogs were found alive, though authorities said one was injured. Some of the animals had been tied to her furniture.

A dead pit pull appeared to have been partially eaten by the other canines, according to the complaint. Authorities also found animal bones and organs in one section of the house.

Records show Jones is currently being held at North Central Regional Jail on a $30,000 bond.