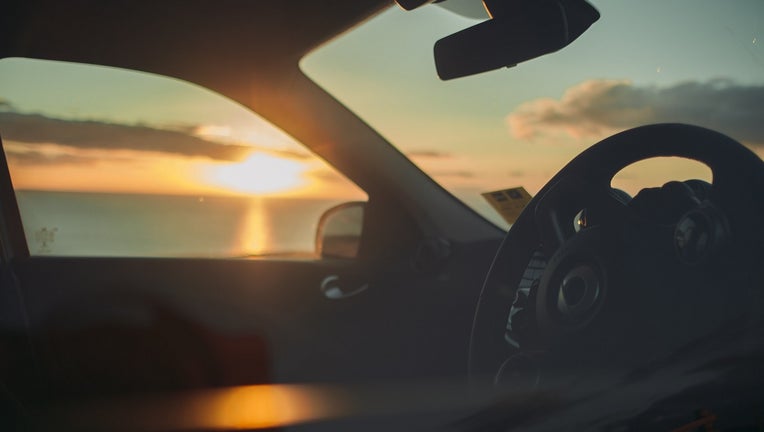 NEWPORT, R.I. - Police say three dogs died after a Rhode Island woman left the animals in a car for an hour and 43 minutes on a day when the temperature reached 93 degrees Fahrenheit.

Anne Garnett, of Jamestown, was freed on $10,000 bail after a court appearance Friday on charges including three counts of unnecessary animal cruelty. She didn't enter a plea.

Jamestown police found two black Labrador retrievers and a Keeshond in a car outside a grocery store Sunday afternoon.

Police say the vehicle was running, but it appeared the air conditioning was not working.

Supporters crowded the court room Friday, saying Garnett is an animal lover who has fostered hundreds of dogs. They say she left the air conditioning on and it somehow got turned off.