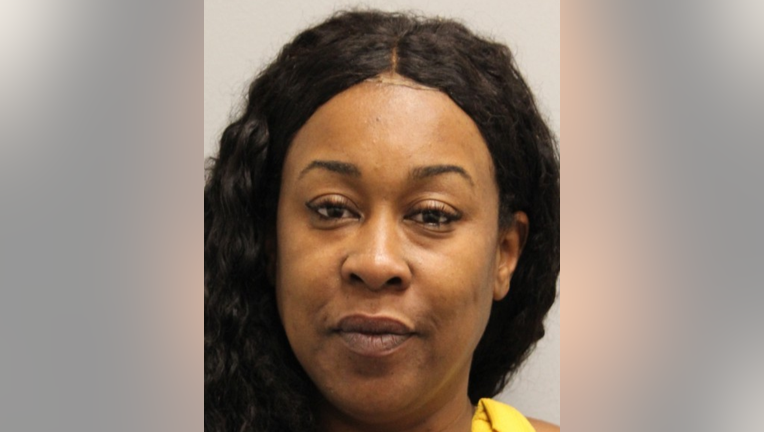 REHOBOTH BEACH, Del. - A Delaware woman is facing a host of charges after police say she drunkenly rear-ended a Delaware State Police truck and spun to a stop in the center median of a Sussex County highway early Sunday morning.

Investigators say 44-year-old Angela Robinson was driving at a high rate of speed on the northbound side of Coastal Highway around 3 a.m. when she slammed into the back of a Delaware State Police vehicle.

The force of the impact caused Robinson's vehicle to spin counterclockwise and come to a stop in the grassy center median, according to police.

The trooper, an 11-year veteran, was taken to Beebe Medical Center for non-life-threatening injuries. Robinson was uninjured.

Investigators later determined that Robinson was under the influence of alcohol during the crash, according to police. She was charged with DUI, second-degree vehicular assault, and related offenses.

Police say a stretch of Coastal Highway was closed for three hours after the crash.